Florida man life-flighted to hospital after being gut-shot by his own father: report 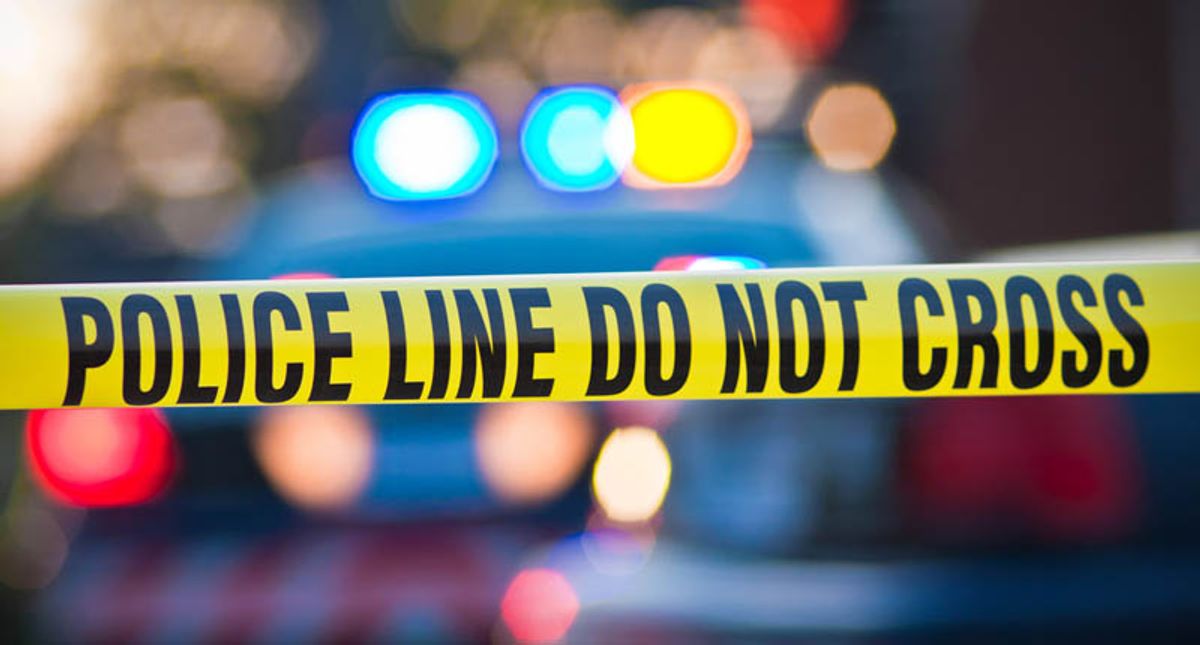 A Florida man was repeatedly shot by his father on Saturday morning.

"According to the Bonifay Police Department, 29-year-old Daniel Harrell was in his father's apartment at Judy Lucas Apartment Complex when he used physical force and a weapon in an attempt to take car keys and prescription medication from his father," WMBB-TV reported.

Police say the father admitted to the shooting, but claimed he had been assaulted first.

"Harrell had two apparent gun shot wounds — one in the torso and one in the abdomen. He was life flighted to an area hospital to be treated for his injuries. Authorities say charges are forthcoming pending a review of the case by the 14th Judicial Circuit," the network reported.