WATCH: Here's why one Florida reporter thinks Jeffrey Epstein couldn't have killed himself without help 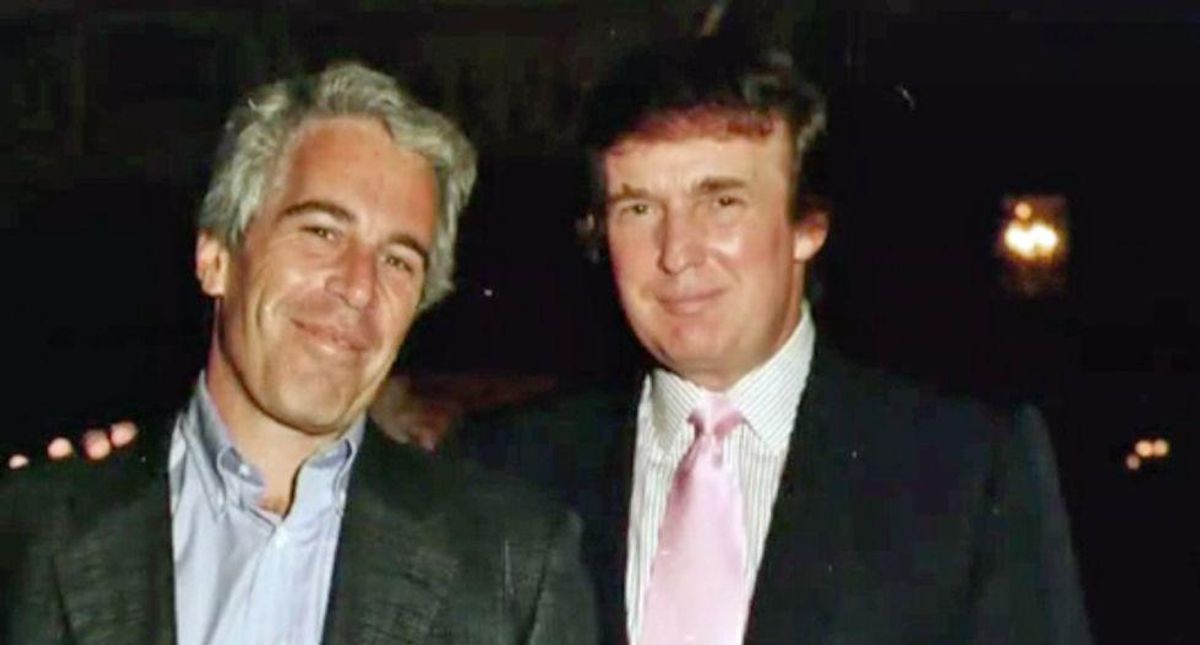 Speaking to MSNBC on Thursday, Miami Herald reporter Julie K. Brown walked through her extensive research for a new book on Jeffrey Epstein.

In her book "Perversion of Justice," Brown argues that it's impossible, based on everything known about Epstein, that he killed himself alone.

"We still don't really know for sure," Brown told Stephanie Ruhle. "It is a theory of mine based on the information that I know about, and you know, there are a lot of people of course that believe the same thing. Epstein's brother, for example, Epstein's lawyers, among the last to see him don't believe he committed suicide. And knowing Epstein the way I have gotten to know him through all of the research that I have done, this was a man who really believed he was above the law, who had a lot of political connections."

She explained that it was so early on in the case that she doesn't believe Epstein would have been willing to give up.

"Aside from that, the doctor, the forensic pathologist that reviewed the autopsy, was at the autopsy, Dr. Michael Baden, has also ruled that he doesn't believe that this was a suicide. It could have been an assisted suicide, a question of whether he hired somebody or somebody hired somebody to kill him, but there are just too many coincidences."

She listed off the questionable pieces like that Epstein had just been removed from suicide watch, his cellmate was removed before it happened, two guards were either asleep or distracted and the video of the incident disappeared.

"He had three, not one, but three bones broken in his neck," Brown continued. "This is a man who had everything done for him almost down to his butlers tying shoelaces. The idea he would be able to do that, tying bedsheets to the top bunk of his cell, pull hard enough to break three bones in his neck, and leave all the items sitting on the top bunk undisturbed raises a lot of questions about exactly how he died."

Ruhle noted the many famous people that Epstein knew and had dirt on who would have an interest in ensuring he kept his mouth shut. In the end, however, the only people in the case who have suffered at all have been women.

"All the way down to the prosecutors who handled this, the state female prosecutor, her career was destroyed, the federal female prosecutor, Ann Marie Villafaña, was basically forced out of there, had to take another job," Brown explained. "Then there are victims themselves. And it is concerning that the only people seem to have paid a price in this are women."