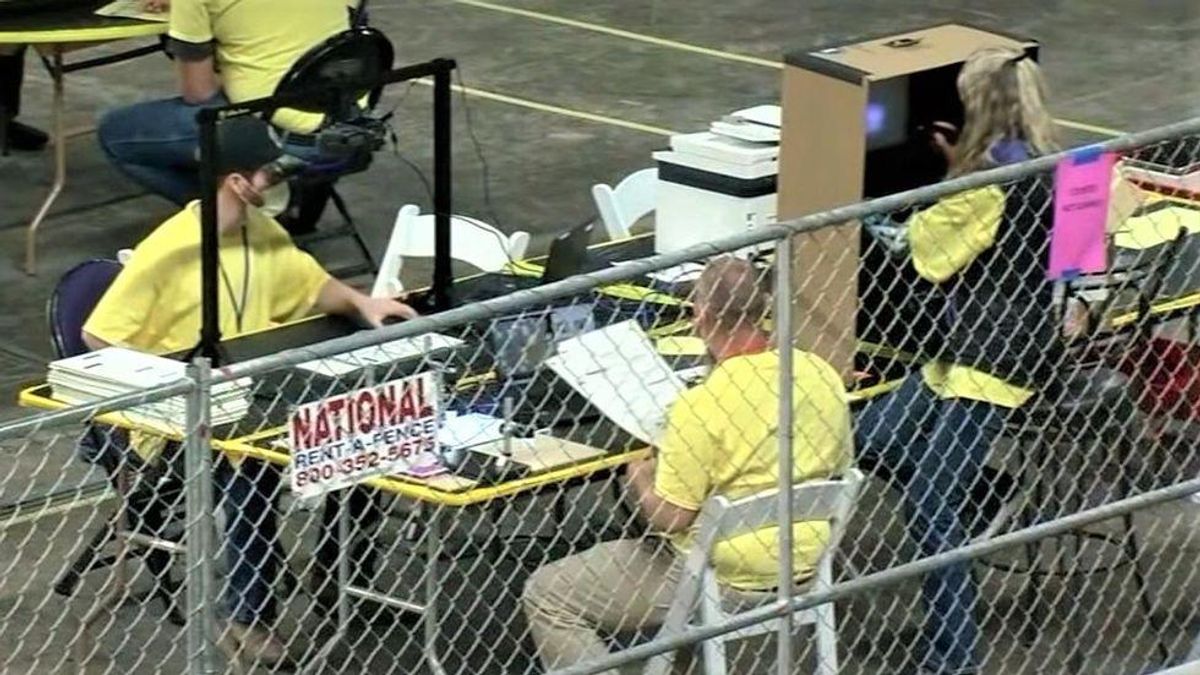 "A full forensic audit of the five counties must be done immediately," he said in a press release. "Florida voters' confidence in our elections is at an all-time low. Disturbing revelations in Arizona, Georgia, and other states make clear that the Secretary of State needs to do more than attempt to secure future elections. They must also look back and ensure that laws already on the books were followed in previous elections."

He went on to claim that it is a non-partisan issue, but all of the counties cited by Sabatini are Democratic counties that Joe Biden won.

Sabatini is also using the letter on official government stationery to build an email list for his campaign. Among other things, he has also advocated for Dr. Anthony Fauci to be sent to prison for 25 years.

Sabatini is a supporter of former President Donald Trump and has spread conspiracy theories that compared President Joe Biden and Speaker Nancy Pelosi to the Nazi Gestapo, hunting down Trump supporters.

See the statement below: