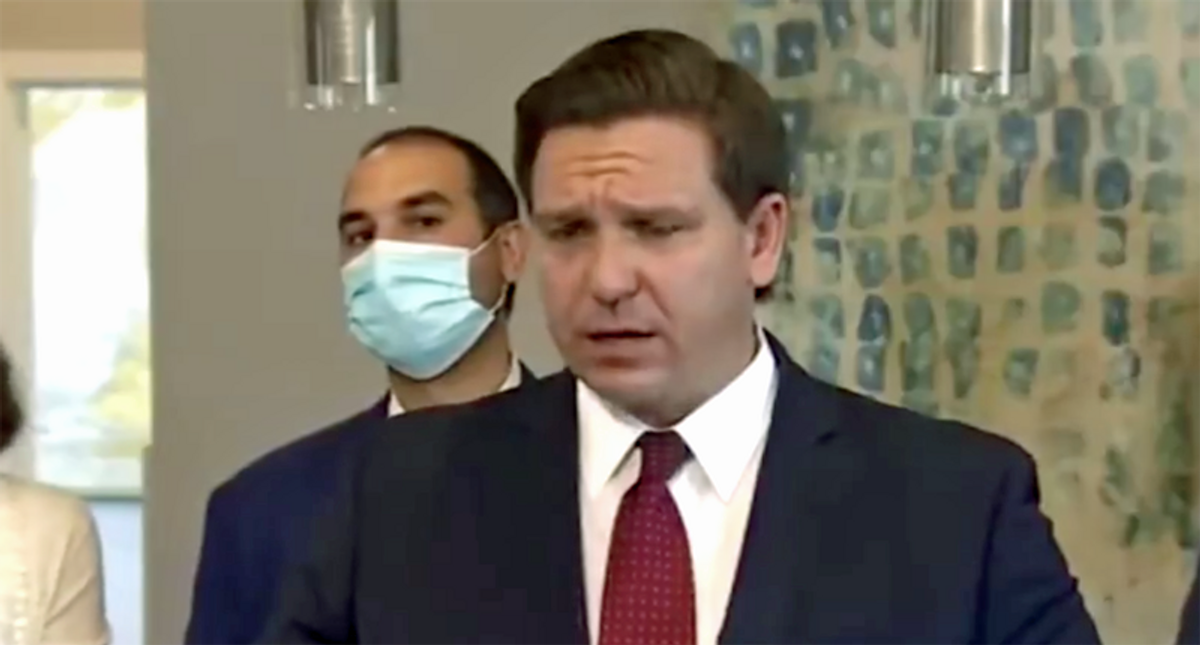 Republicans will have the power to control district-drawing in 18 states.

The last attempt by Florida to redraw the districts resulted in a losing case from the Florida Supreme Court, who struck down GOP-drawn maps.

"Democratic Rep. Charlie Crist is no longer seeking reelection for Florida's 13th District, and fellow Democratic Reps. Val Demings and Stephanie Murphy are both considering forgoing reelection to run for statewide office," reported Axios. If those Democrats step out to run for higher office, it could mean Democrats lose the House.

Ironically, the name of the non-profit will be Democracy Now, the same name of the long-time left-leaning news outlet.