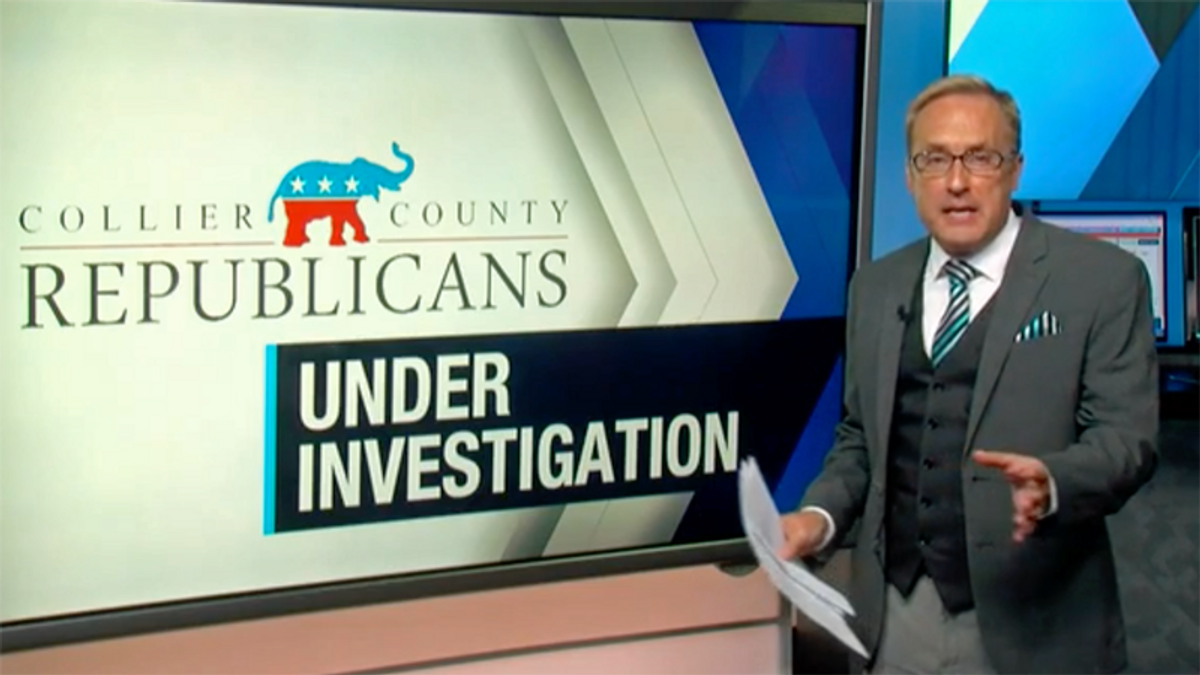 "NBC2 obtained a copy of the letter that was signed by former Co-Chair Nick Lichter and Konuk," continued the report. "The letter claims CCREC paid for out of pocket expenses with cash and over paid thousands on its rent to name a few of the allegations. "

According to Joanne DeBartolo, the Collier County Republican State Committeewoman, she was aware of complaints — although she insists the wrongdoing was committed under a former board, rather than the current members.