WATCH: Florida school board meeting goes off the rails as furious parents claim textbooks are part of ‘a Marxist revolution’ 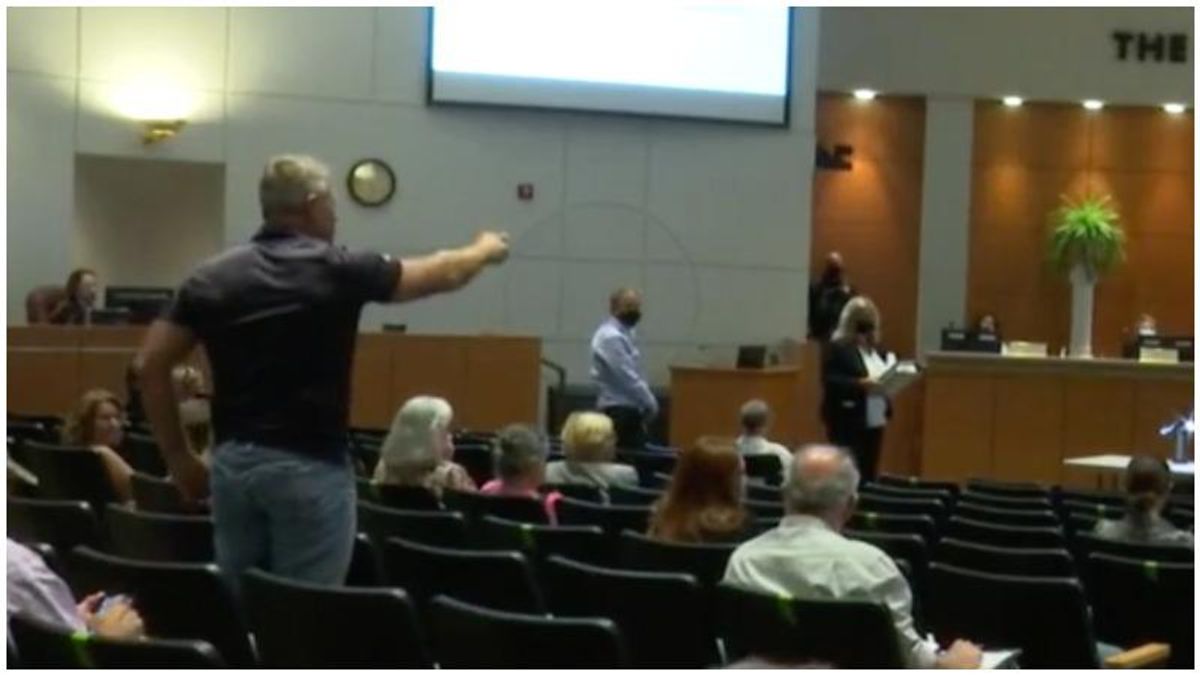 A recent Florida school board meeting was attended by some angry parents who were upset with the liberal agenda allegedly being pushed on their children, WinkNews reports.

According to Collier County Public Schools, new textbooks that will be introduced to students have nothing to do with "critical race theory."

"There is no evidence of critical race theory in this resource or any of the HMH Florida inter-reading student materials, teacher materials or any ancillary materials," a district official said.

School board member Stephanie Lucarelli agreed, saying, After going through all these texts and having four kids in our schools as well, anything in these texts was not, you know, a problem for me."

But some parents were not convinced.

"I'll be damned if I will allow a Marxist revolution to take place in this country, and we need to reject our children even being taught it," one resident said.

"Politics cannot be in the schools unless it's a political class, and then it needs to be true politics and not someone's opinion of how something is being treated; we have to be super careful," a speaker added during the meeting.

Watch WinkNews' report on the story below: