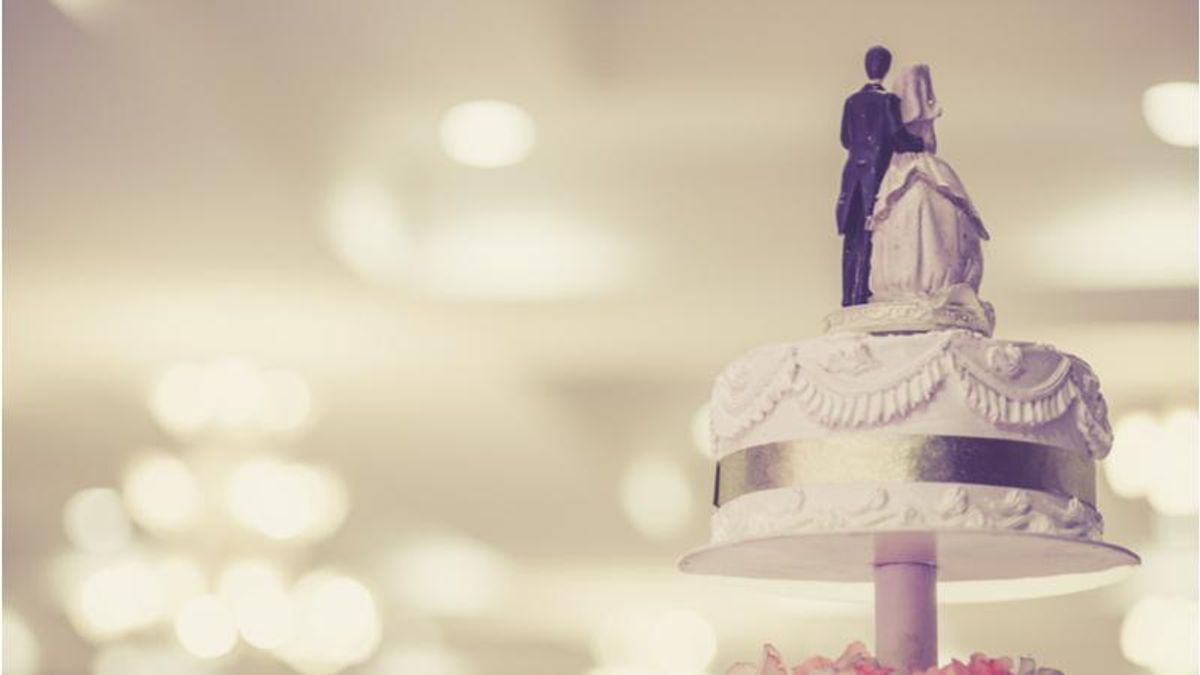 When police arrived, they told Wilson to leave. He did so and no charges were filed.

As it turns out, the South Florida couple never had permission to host their wedding at the suburban Fort Lauderdale property.

An attorney in the upscale suburb where Finkel resides told NBC LA that Wilson toured the property a few months ago posing as a potential buyer.

"A few months later, this guy asked Nathan if he could use Nathan's backyard for his wedding," Keith Poliakoff said. "Nathan said no."

But the couple started sending out invitations anyway, insisting that it was "God's plan" that they marry on the property.

"The guy figured it was a vacant house and didn't realize Nathan lived on the property in a different home," Poliakoff said. "This guy had no idea he lived there. You know the shock that must have been on his face when he showed up at the gate and the owner was home?"