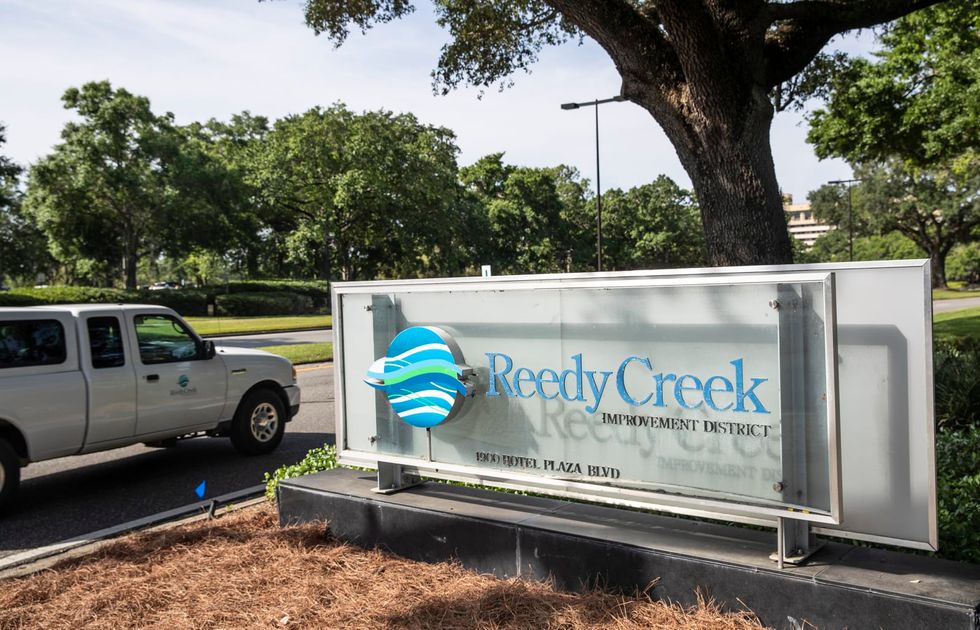 SANFORD, Fla. — The state will likely assume control of Disney World’s Reedy Creek Improvement District, rather than local governments absorbing it, Gov. Ron DeSantis said Monday. DeSantis said he is working on a proposal that likely will be considered by the Legislature after the November elections. Reedy Creek, which encompasses Disney World and neighboring properties, is set to dissolve on June 1, 2023. The governor’s office hasn’t released a written plan detailing how the dissolution of Disney World’s private government will unfold. At an event in Sanford, DeSantis also insisted Central Fl...