Foreign nationals and lobbyists for foreign clients spent over $33 million in the 2020 election: study 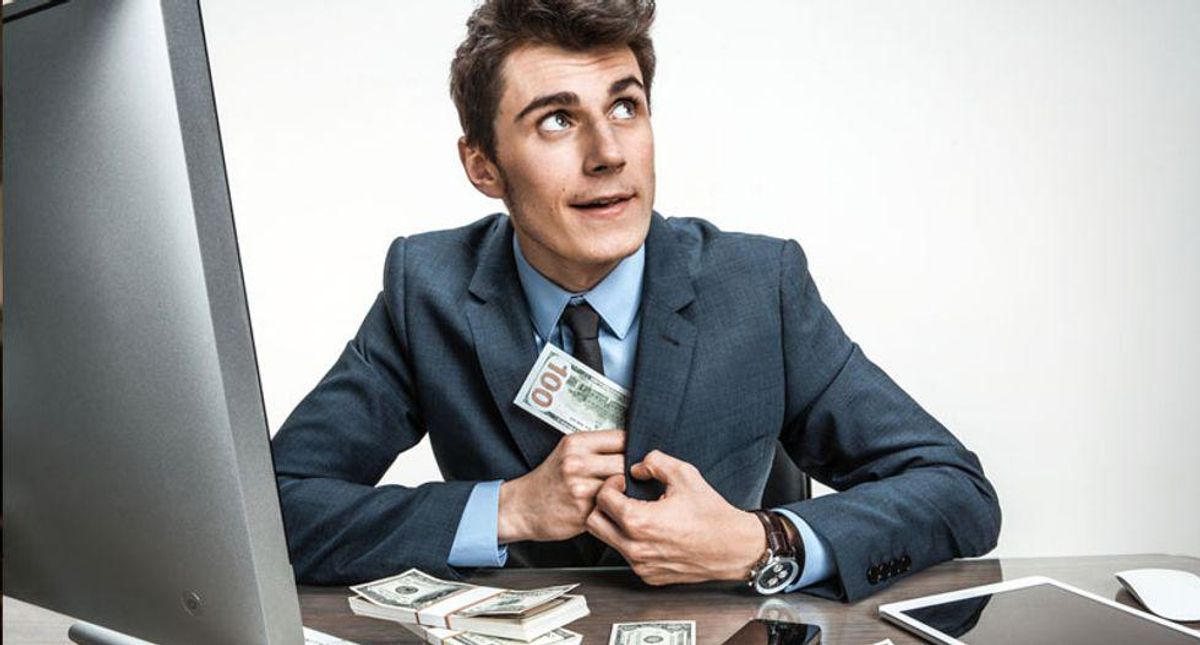 Foreign nationals are prohibited from contributing to elections in the United States as an effort to ensure other countries aren't trying to swing American elections.

"Foreign agents registered under the Foreign Agents Registration Act during the 2020 election cycle made at least $8.5 million in political contributions," said the study. "Another $25 million in 2020 political contributions came from lobbyists representing foreign clients, including U.S. subsidiaries owned or controlled by foreign parent companies, registered under the Lobbying Disclosure Act."

OpenSecrets explained that the numbers include donations to super PACs that came from other "PACs affiliated with firms of registered foreign agents contributed even more."

The majority of the money went to Republican candidates and right-leaning super PACs ($13.4 million). President Donald Trump accepted $80,000, but his super PAC accepted $3.9 million. President Joe Biden pledged not to take any lobbyist money but took in $125,000 that hasn't yet been refunded to those donors. Other Democrats and Democratic-leaning groups accepted a total of $10.7 million.

"It would be nearly impossible to get a comprehensive total of how much 'dark money' comes from foreign sources since the nature of dark money is that it lacks disclosure, making the source of funds untraceable," the report explained. "However, multiple politically active 501(c) organizations have reported foreign activities, foreign bank accounts and foreign fundraising in their tax returns."

OpenSecrets also cited investigations over the past three years that uncovered considerable donations to right-leaning groups like the U.S. Chamber of Commerce, the National Rifle Association and Trump's Rebuilding America Now PAC. The NRA began reporting foreign fundraising in 2018 and continues to report those. The Chamber gathers their foreign funds from corporations who are dues-paying members.

While Tom Barrack chaired the PAC, federal prosecutors alleged the president's group accepted $900,000 from Imaad Zuberi, "who was sentenced to 12 years in prison after pleading guilty to violating FARA and making illegal contributions after he failed to register as a foreign agent, admitting that he "helped facilitate" donations from foreign sources," the report explained.

"A 2020 report from the Government Accountability Office revealed that the Internal Revenue Service didn't check nonprofit tax records for signs of illegal foreign money in U.S. elections either, a revelation used to justify policy change allowing organizations to no longer report donor names or addresses to the tax agency unless they are requested under court order or as part of an examination," the report explained.

Read the full study from OpenSecrets.org.