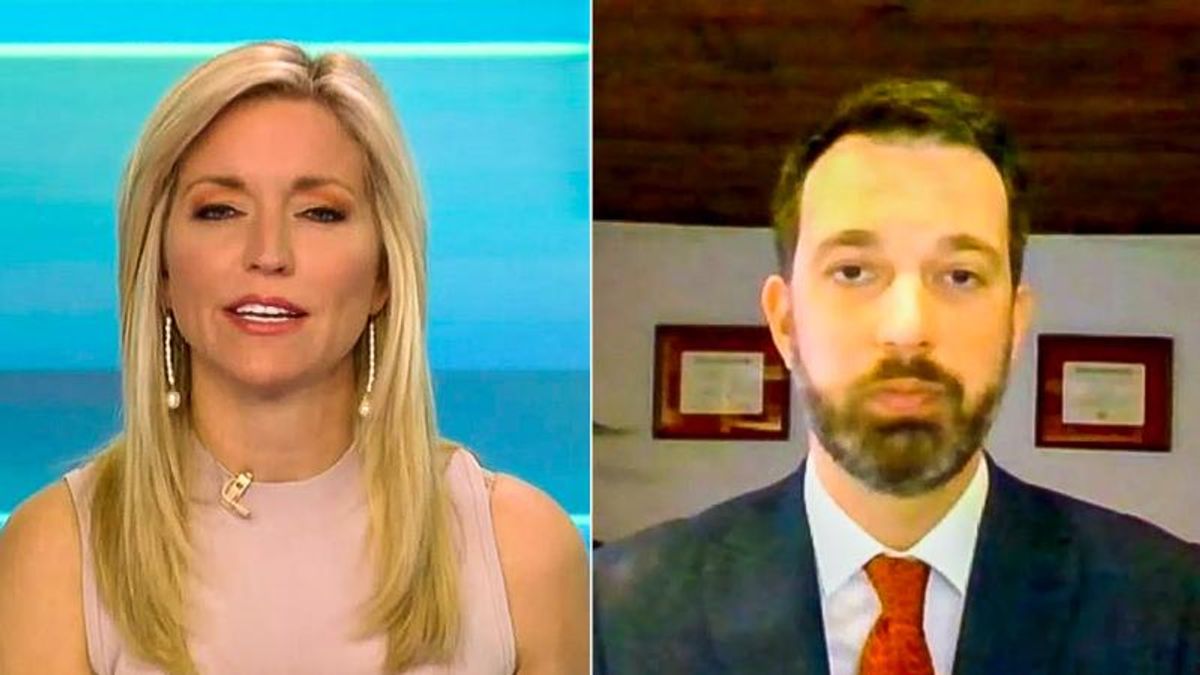 Co-host Ainsley Earhardt explained that Biden's plan is aimed at "closing those loopholes for companies that are looking to take jobs overseas."

"But our next guest warns the move could strain our relationships with U.S. trade partners," Earhardt noted while introducing Brandon Arnold, executive vice president of the National Taxpayers Union.

Arnold argued that relationships with trading partners "could get a lot worse from here."

"Now by putting these more restrictive 'Buy American' policies in place, we are further exacerbating some of the trade problems that we've had," he opined. "It's annoying people to the north, it's annoying other countries."

"We have to tread lightly here," Earhardt agreed. "Because we want companies in America to do well but, also, we need [personal protective equipment] from other countries. Then we don't want to do anything to upset that relationship, maybe with China or someone else -- even though China is such a big threat."

"The way you do it is you create better trade agreements across the globe," Arnold remarked. "That's something that Trump worked on. I don't think he went quite far enough. I think there's a lot more work that we can do."

"There's a lot more work this president could be doing and instead he's going back to the old playbook of the last Democratic administration," he added.