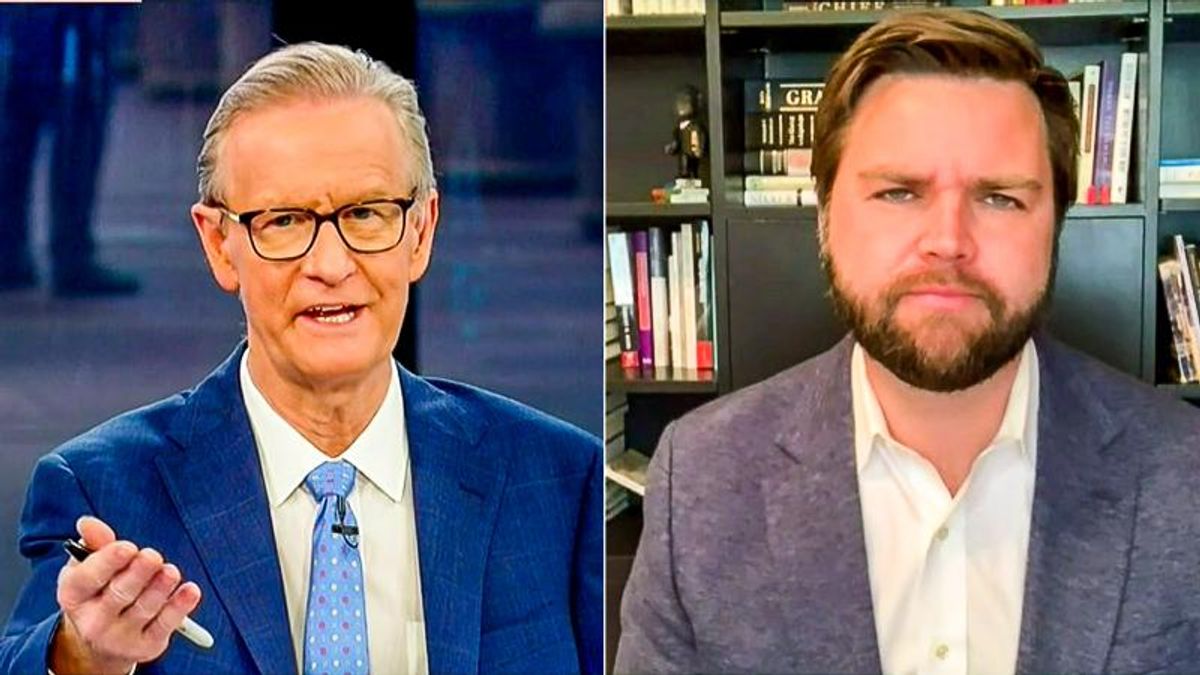 A Fox News segment on Tuesday argued that "normal" women should be at home with their children instead of taking advantage of government childcare programs.

"Most people when they have young kids, they want to spend more time at home with their children, not be forced into the workforce," Vance explained. "When you compare that to the words of Susan Rice who says this plan is meant to get as many parents -- especially mothers -- into the workforce, I stop and say, well, why do we want that?"

Vance went on to say that "normal" parents would rather not work.

"It's just a really weird thing that so many of a ruling class are focused on forcing parents into the workforce away from their kids," the author complained. "It's so weird to me how many of our elites -- especially those on the left -- define opportunity, define achievement purely in terms of labor market success."

Just a day earlier, Fox News correspondent Peter Doocy grilled the Biden administration over a lack of workers in the country.

"How does the White House know that people are just choosing not to apply for jobs because the extra unemployment benefits are so good?" Doocy asked White House Press Secretary Jen Psaki.