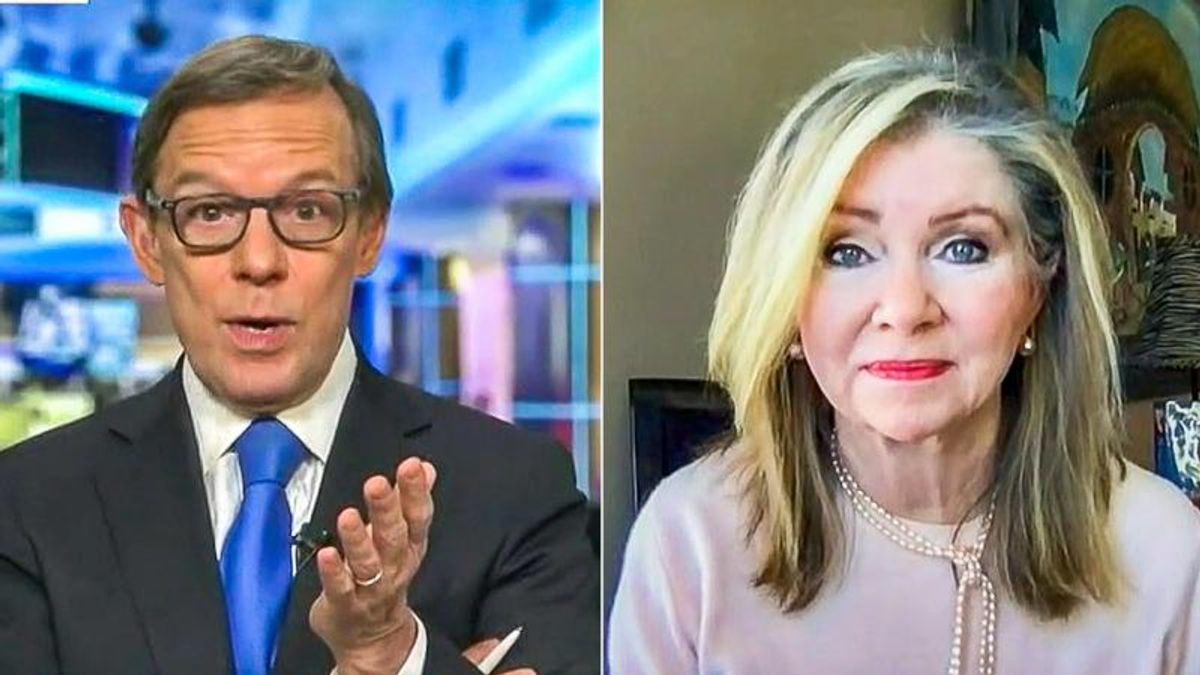 Blackburn went on to insist that only 9% of the latest relief bill is related to COVID-19, a claim that Politifact has rated as "half true."

"So whether you want to say it was fair or not fair, it is an action they took," the Tennessee Republican continued. "And it is an admission that they have made. So I think it was just really unfortunate that it was their choice."

Even though Blackburn voted against the latest COVID-19 relief bill, she argued that people "desperately need help."

"But you also know," Shawn interjected, "your state get $6 billion, Florida gets $16 billion, Texas gets $27 billion. So red states get a lot of money too."

"It is immoral to continue to pile debt on our children and grandchildren," Blackburn opined. "It is selfish not to sit down and work this out so that we are not adding to the debt. There are all sorts of good things that you can do with money but we have to remember, the federal government only has money that the taxpayer sends to them."

"Socialism is fine until you run out of other people's money," she added. "And this continuing to say you're going to pick winners and losers with federal government money, which is taxpayer money, is completely inappropriate and, yes, it does need to stop."