'That kiss saved her life': Fox News host loses it after Snow White is criticized for 'date rape culture' 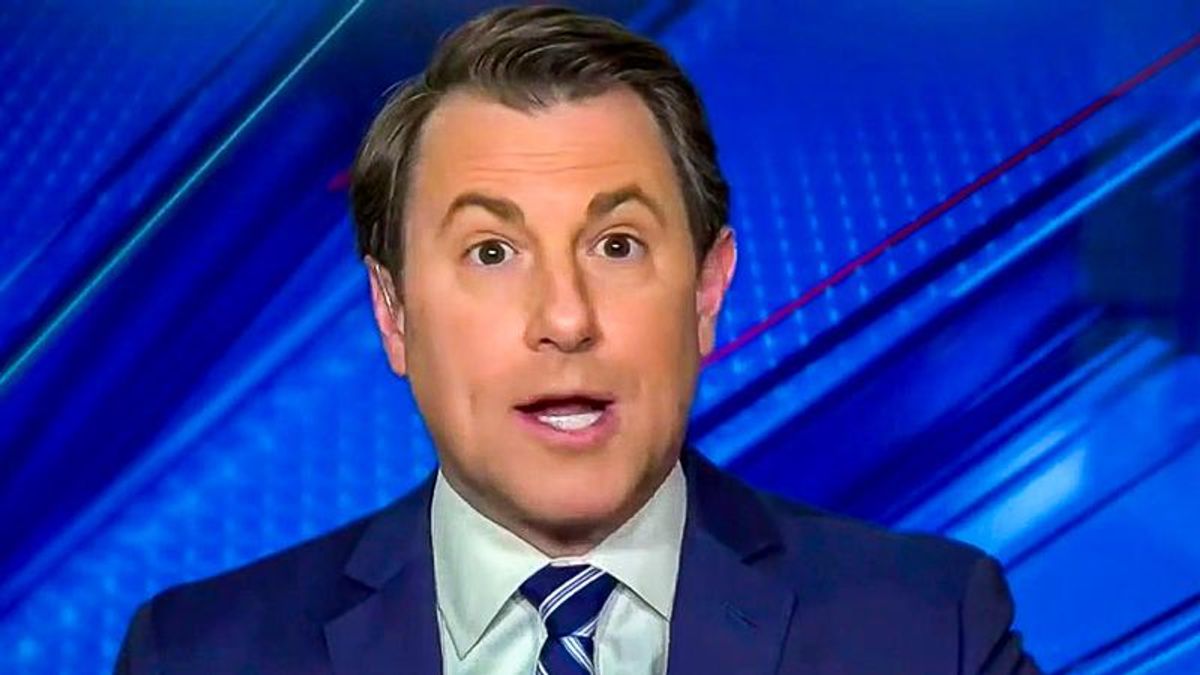 Over the weekend, Katie Dowd and Julie Tremaine of SFGATE argued that Disneyland's new Snow White ride is problematic because it depicts Prince Charming giving the princess "true love's kiss" while she's sleeping.

"A kiss he gives to her without her consent, while she's asleep, which cannot possibly be true love if only one person knows it's happening," Dowd and Tremaine wrote.

The controversy was then picked up by the Daily Mail before Piro was asked about it during an appearance on Fox Business.

"Boy, do I have something to say," Piro began. "If you look at an accurate representation of Snow White, she was poisoned and that kiss saved her life. So for those two people who wrote that story, if you're ill and somebody needs to perform CPR on you, are you going to get upset about consent? No. You're not going to have an option in the matter."

Piro asserted that there is an effort to "rip apart all these things from our youth just because we're looking for something to rip apart."

"Leave things alone," he continued. "Little girls can grow up to be both princesses and presidents. Let's keep that in mind -- presidents of companies -- but they can also have that part of their youth. And I don't think anybody is looking at the Prince Charming kiss of Snow White and saying, boy, that's a microcosm of date rape culture in college."

The Fox News host added: "I'm not saying date rape culture is a positive thing. I have a little daughter right upstairs here in my home. Absolutely don't want that but let's disaggregate this. This is a cartoon, this is fable from many, many years. It is not what we all fear as dad's of daughters."