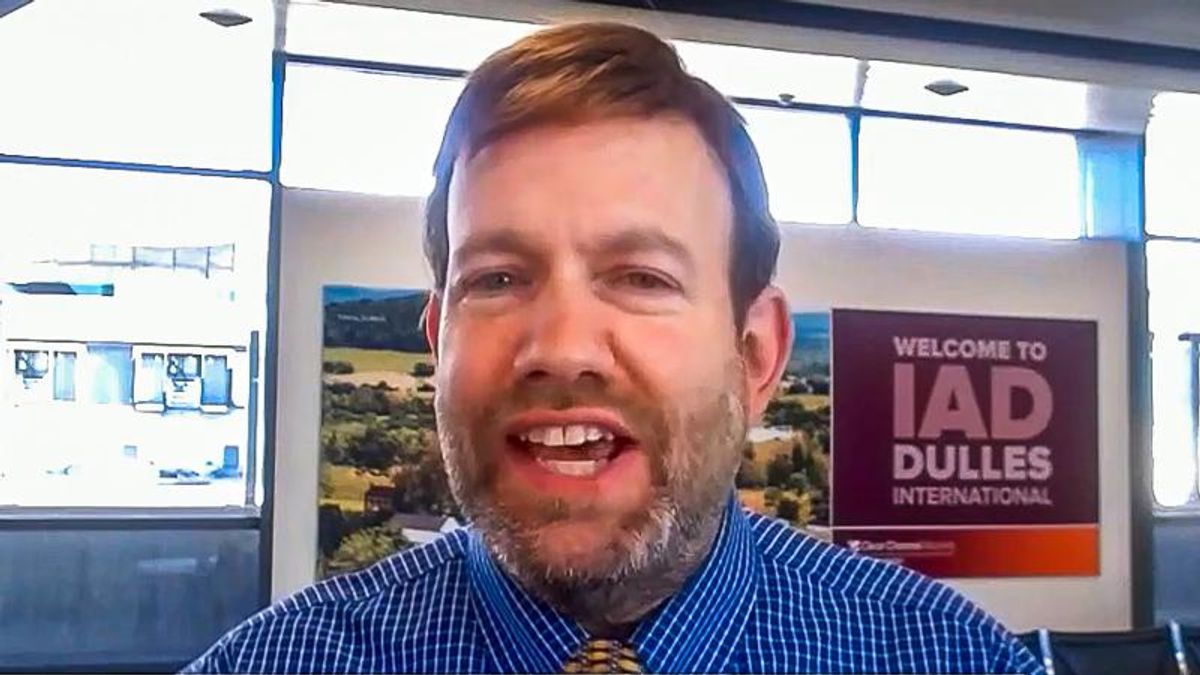 "Just look at the polling data that you are viewers are looking at right now," Luntz replied. "Democrats blame voter suppression and there wasn't any. We had the highest turnout in modern times. Everybody could vote."

Geist and co-host Joe Scarborough offered zero pushback on Luntz's assertion despite the fact that the ACLU documented widespread voter suppression in 2020.

"Suppression efforts range from the seemingly unobstructive, like voter ID laws and cuts to early voting, to mass purges of voter rolls and systemic disenfranchisement," an ACLU report said last year. "And long before election cycles even begin, legislators can redraw district lines that determine the weight of your vote. Certain communities are particularly susceptible to suppression and in some cases, outright targeted — people of color, students, the elderly, and people with disabilities."