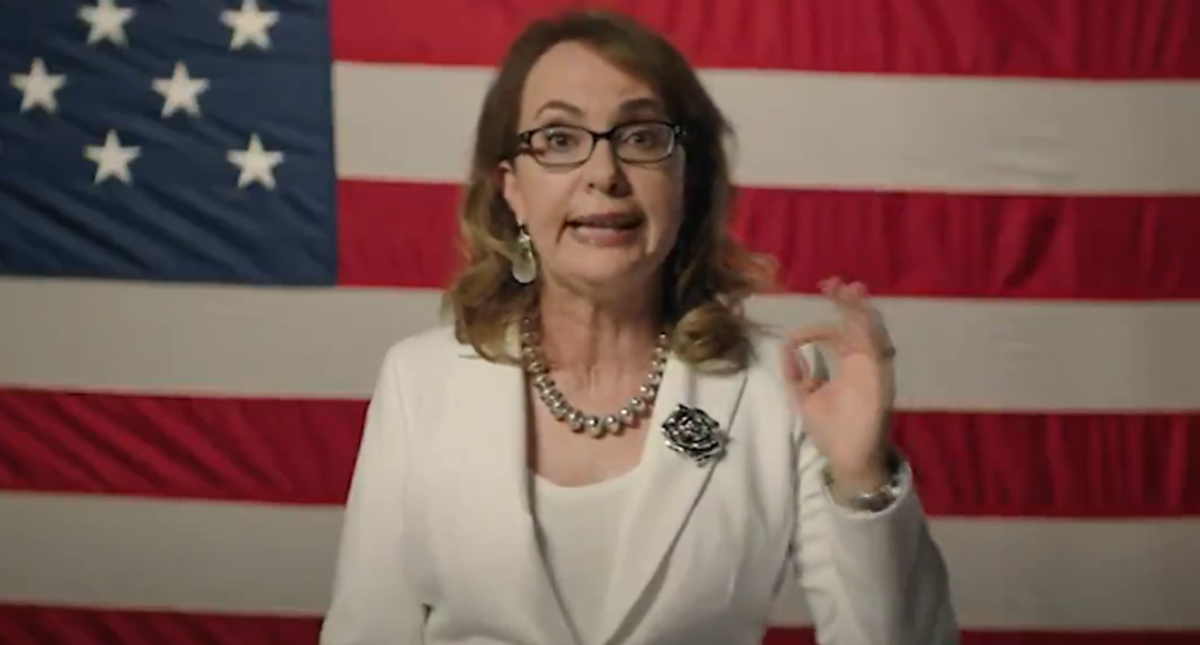 "'Representative' isn't just a title—it's also a job description," Giffords, who served for five years in the U.S. House of Representatives, tweeted Wednesday afternoon. "Members of Congress should represent our better values of respect, compassion, and decency."

Thinking of @DavidHogg111 and every survivor who has been harassed after losing friends or family to gun violence. “Representative" isn't just a title—it's also a job description. Members of Congress should represent our better values of respect, compassion, and decency. https://t.co/y0axD9dFWq
— Gabrielle Giffords (@GabbyGiffords) January 27, 2021

The video of Greene, who was a congressional candidate when it was recorded, has 4.6 million views.