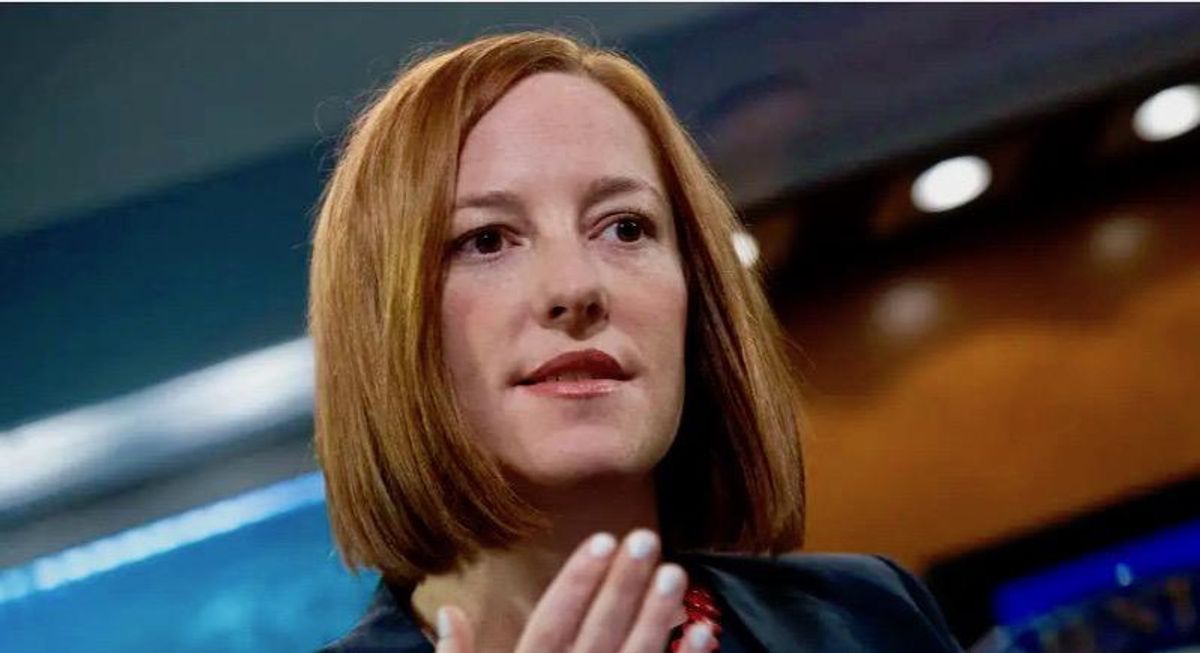 This media, culture, and communications professor weighed in:

Why are there so many garbage reporters that make up this WH press corps. This is just insultingly bad no sequitur nonsense from this person https://t.co/XlF82SMHgt
— Daniel Gilmore (@gilmored85) January 26, 2021

That was not the only "ridiculous" question.

Here's Fox News' Peter Doocy, who appears to be trying to rack up a lot of attention for the conservative cable channel.

you work for a major network. you get the plum assignment of covering the white house. you get to ask questions of the new press secretary in the first week of the administration - and this is what you ask some white house reporters are just ridiculous and @PressSec doesn't play https://t.co/JqzzZmCQ92
— Joe Sudbay (@JoeSudbay) January 26, 2021