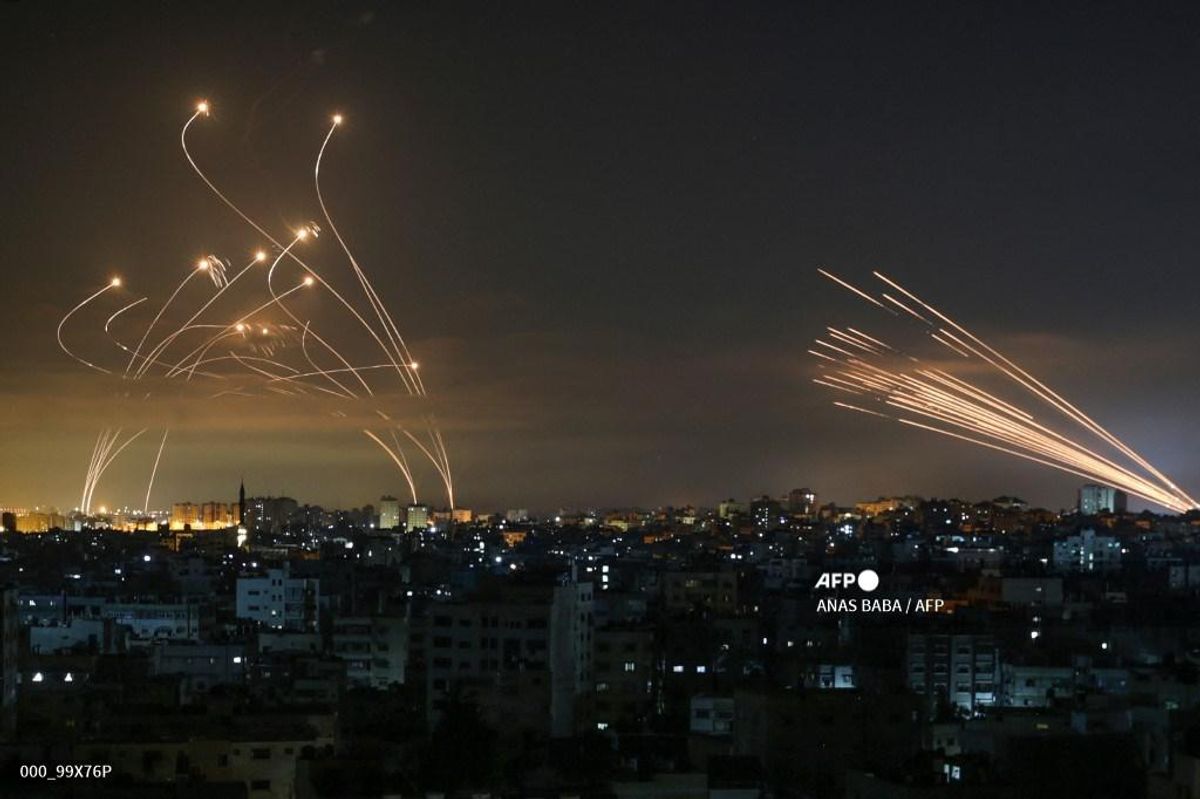 Gaza militants have launched their “Sword of Jerusalem" rocket war with Israel by firing a symbolic salvo at Jerusalem and bigger ones elsewhere. Israel's “Guardian of the Walls" operation responded with Iron Dome interceptors at home and airstrikes in Gaza. 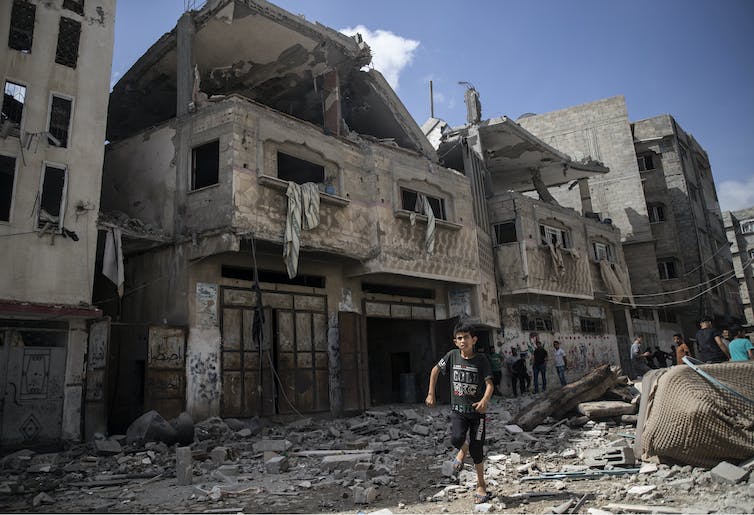 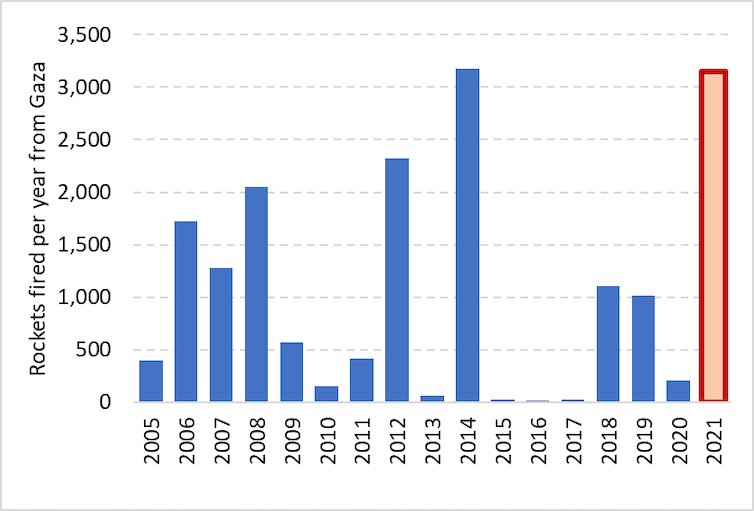 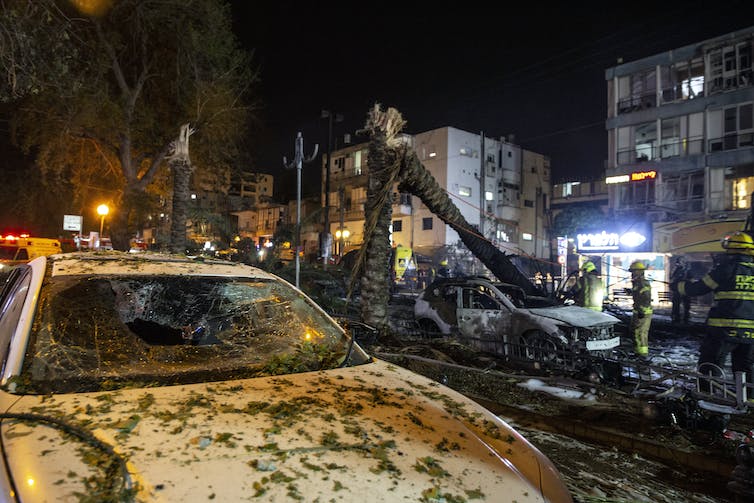 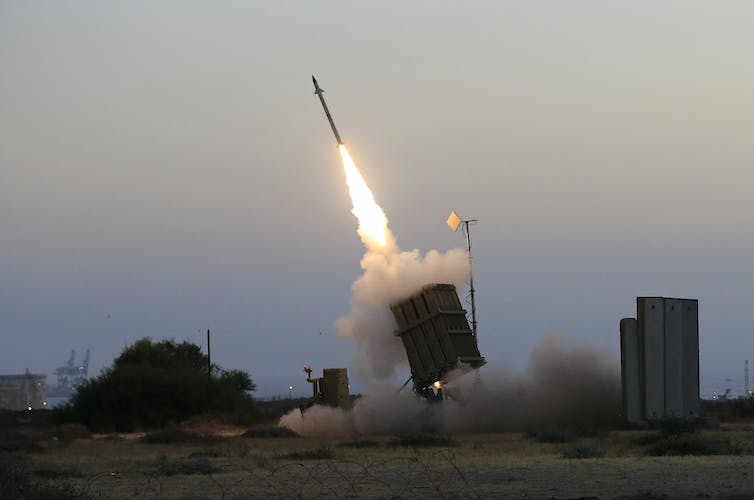 Airstrikes are another Israeli countermeasure. Its aircraft began bombing rocket stockpiles and launchers last week, followed by production sites and other targets.

But while its bombers can destroy rocket stockpiles and workshops, they don't have much immediate effect on firing rates. My analysis of previous operations found that airstrikes didn't decrease daily fire rates; only ground assaults did that

Collateral damage is another problem. Bombs have damaged or completely destroyed many buildings. And almost 200 Palestinian militants and civilians have died so far. 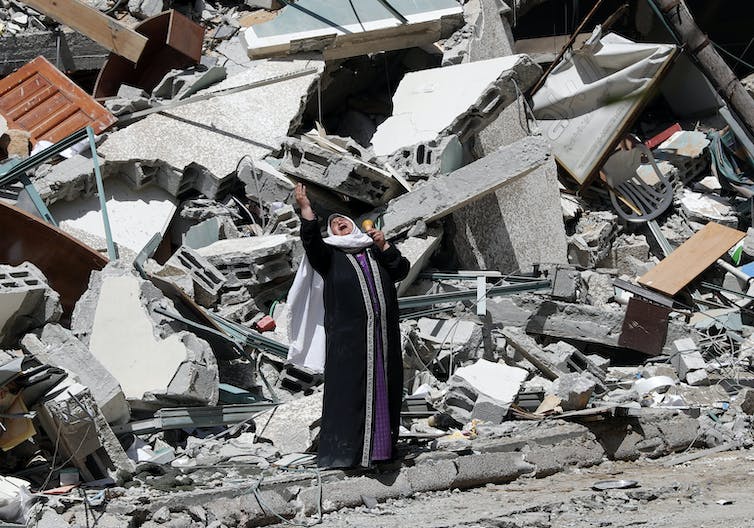 A woman reacts while standing near the rubble of a building that was destroyed by an Israeli airstrike on Saturday that housed The Associated Press, broadcaster Al-Jazeera and other media outlets in Gaza City.

But it will likely run out of long-range rockets sooner, making a truce look more attractive. Israel might favour a truce soon, too, as it runs out of meaningful airstrike targets.

Let's hope that truce happens soon. The alternatives are a prolonged war of aerial attrition, or a costly ground battle in Gaza.