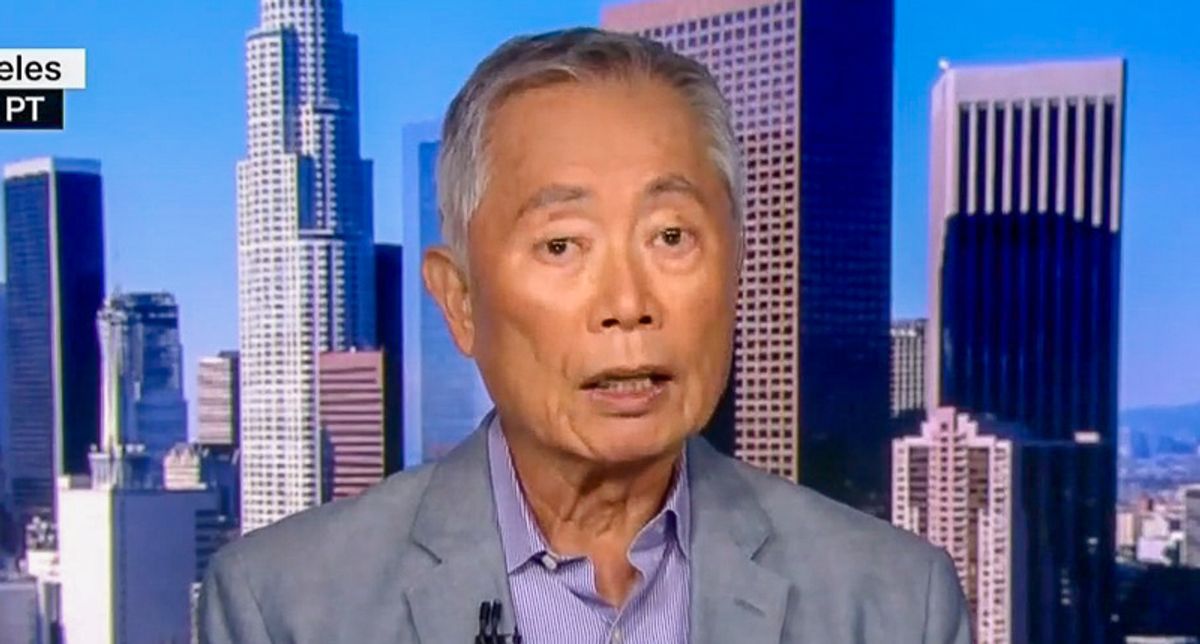 "Unity must continue to mean that government leaders agree to rally around the things the vast majority of Americans want. It can't ever mean we rally around those things and they thumb their noses at it. That's not unity. That's just spite," he explained on Twitter.

He went on to lecture Republicans on Trump's "Big Lie" about election fraud, which resulted in the fatal January 6th insurrection and hundreds of bills in state legislatures to suppress the vote.

History will record it so, but we must now ask it of every leader:
“On which side of history do you stand?"
— George Takei (@GeorgeTakei) March 7, 2021