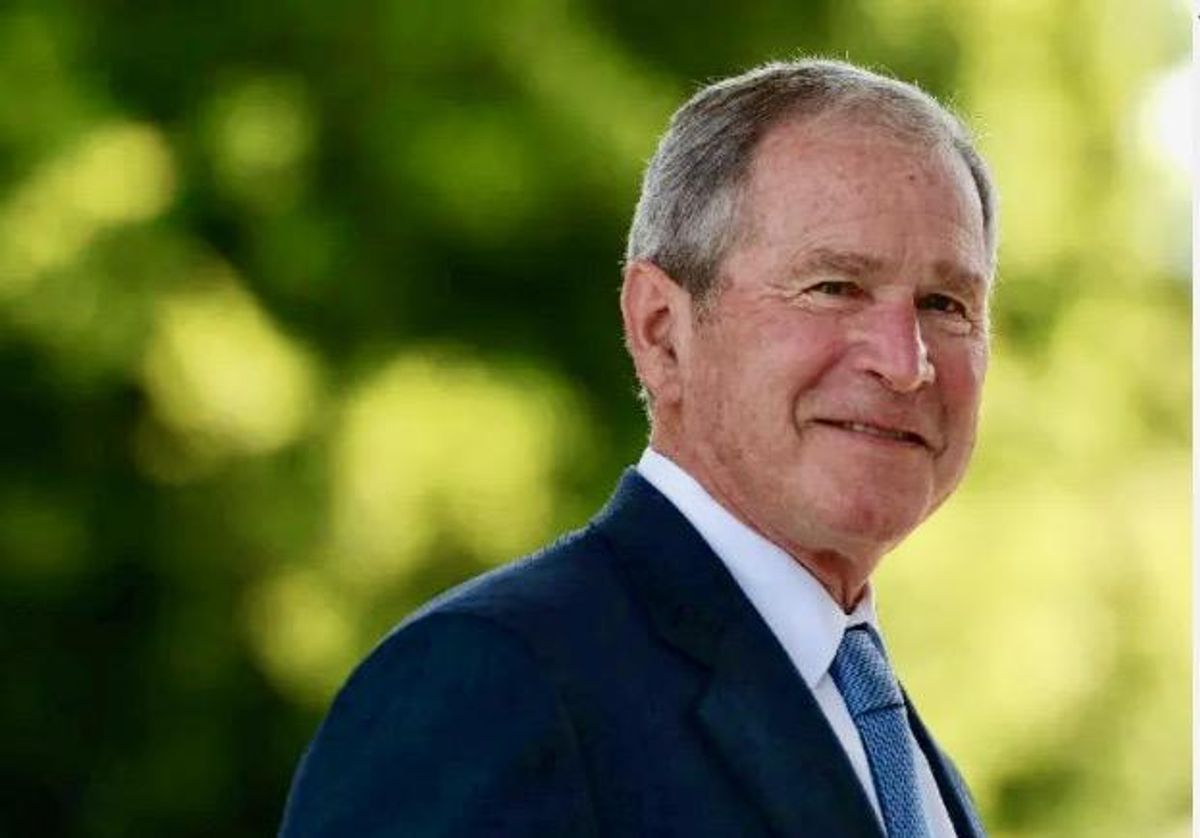 These comments would be one of the strongest rebukes made by Bush against former President Donald Trump, whom he reportedly disliked but typically avoided criticizing by name.

A spokesman for Bush, Freddy Ford, downplays this characterization of events, saying that Bush only told Clyburn he helped Biden get elected and was not editorializing on the former president.

Biden's campaign struggled early in the primary, receiving poor showings in Iowa and New Hampshire. He took the lead after a blowout win in South Carolina driven largely by Black voters, soon after Clyburn, the highest-ranking Black congressman, gave a full-throated endorsement.