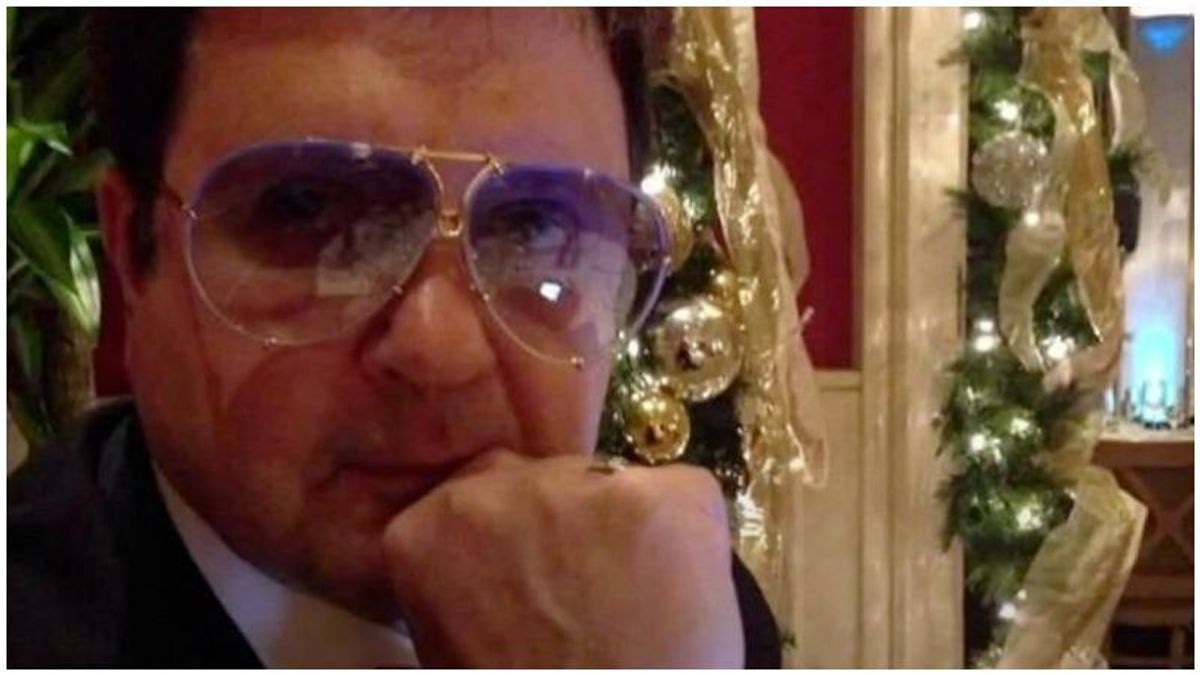 A Texas doctor is resigning from his position as a county official after receiving backlash from a Facebook post many see as racist, 12News reports.

Dr. George Zuzukin still has not admitted that he's the one behind the Facebook posts, which attack the Black community and local city officials. Zuzukin oversaw the Jefferson County Employee Health Clinic, which was a position where his salary was paid by taxpayers.

Screenshots of his rant were posted to Twitter, showing his suggesting that Beaumont City Councilman Audwin Samuel was only getting votes because he is Black. He also shared a meme that disparaged the Black community.

"...your idol MLK would side with law abiding citizens and not with thugs of BLM and ANTIFA!!!" Zuzukin allegedly wrote on Facebook. "after all it were (sic) white Republicans who abolished slavery and made black race years ago prosperous."

"I pray for him," Samuel said in response to the rant. "That is an evil spirit."

Watch 12News' report on the story below: