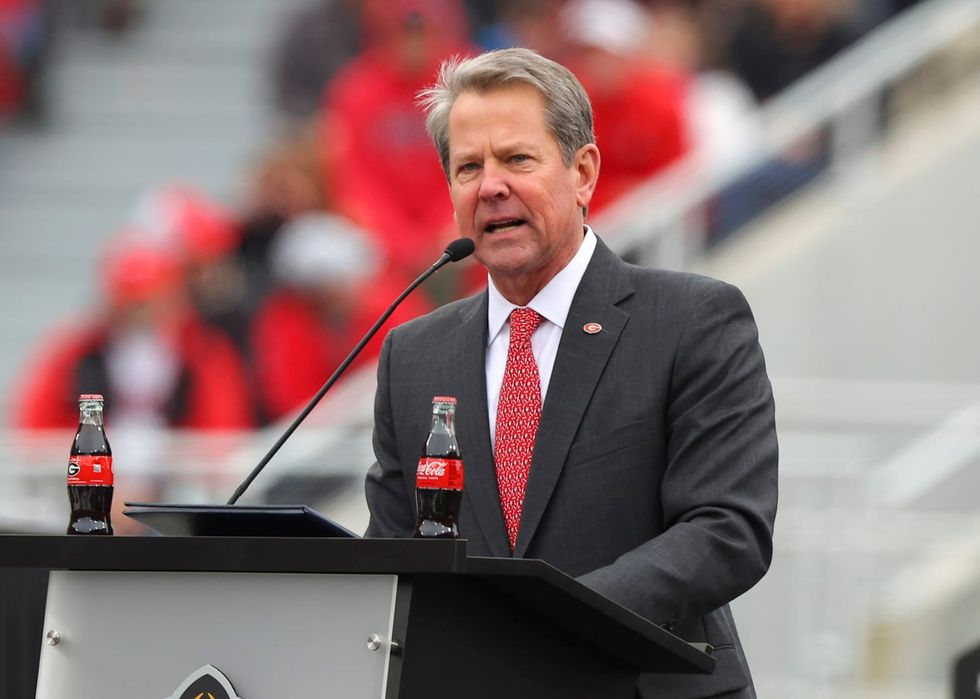 Brian Kemp in a Jan. 15, 2022, file photo, is expected to sign into law a measure that would allow Georgians to carry concealed handguns without a permit. - Todd Kirkland/Getty Images North America/TNS

ATLANTA — As of Tuesday, most Georgians will be allowed to carry concealed handguns without first getting a license from the state. Making good on a 2018 campaign promise, Gov. Brian Kemp is expected to sign Senate Bill 319, sometimes referred to as "constitutional carry." SB 319 would allow a "lawful weapons carrier" to carry a concealed handgun everywhere license holders currently are allowed — meaning guns would still be prohibited in places such as the secured areas of airports or government buildings that have security at the entrance, including the state Capitol. A lawful weapons carrier...