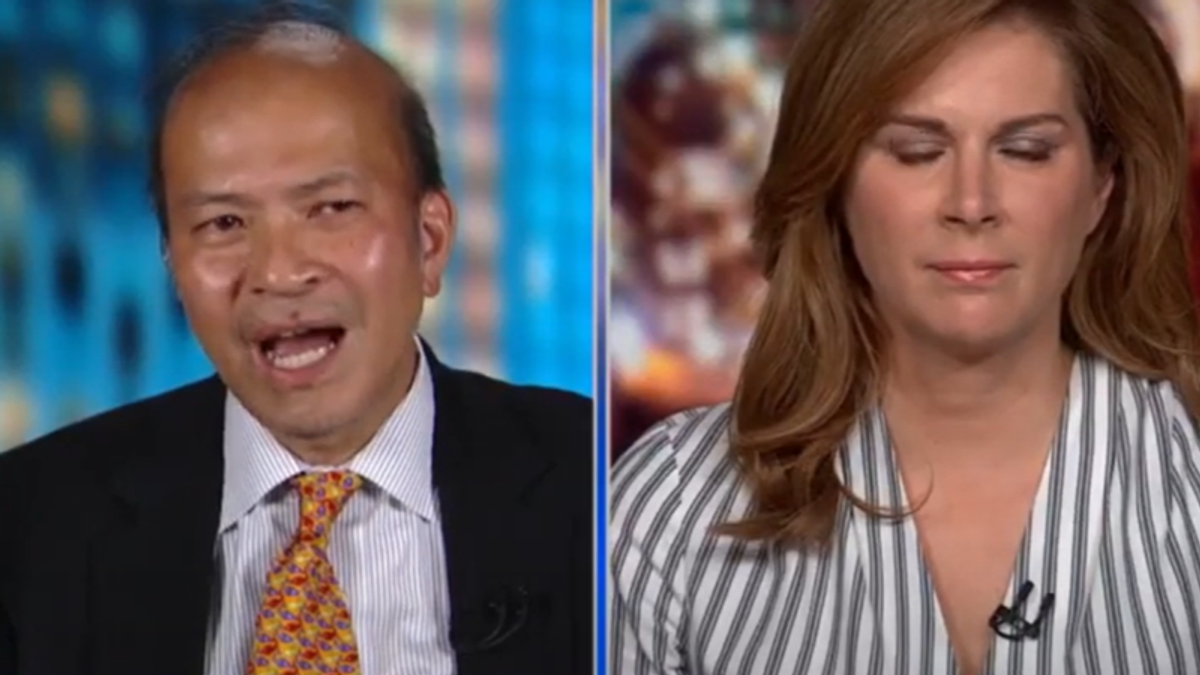 "First of all, yes, it certainly a possibility that real elections integrity would be thrown out the window when you start putting some of these dangerous demagogues in the place of individuals who have carried out their duties and under, at times, great risk to their health and to their livelihoods," said Vu. "I will say this, I don't consider myself a hero. The real heroes are the ones unnamed like you said, the workers, the poll election officials, the volunteers, the corporate citizens who, you know, took out their time, spent money to get folks out to the polls. Those are the true heroes."

"For me, it really is about putting American democracy first," Vu added. "Why? Because for me, I believe that voter access and elections integrity are the pillars of functioning democracy and so I refuse, I simply refuse to be a tool for voter suppression and voter disenfranchisement of our citizens. 45 years ago, my family left Saigon before the Communists took over Vietnam, and I was taught never to take our precious freedoms for granted. So to me, this is one small token of repayment."

Baoky Vu speaks out about his party's voter suppression in Georgia www.youtube.com