Ousted GOP lawmaker files paperwork to try for comeback in 2022 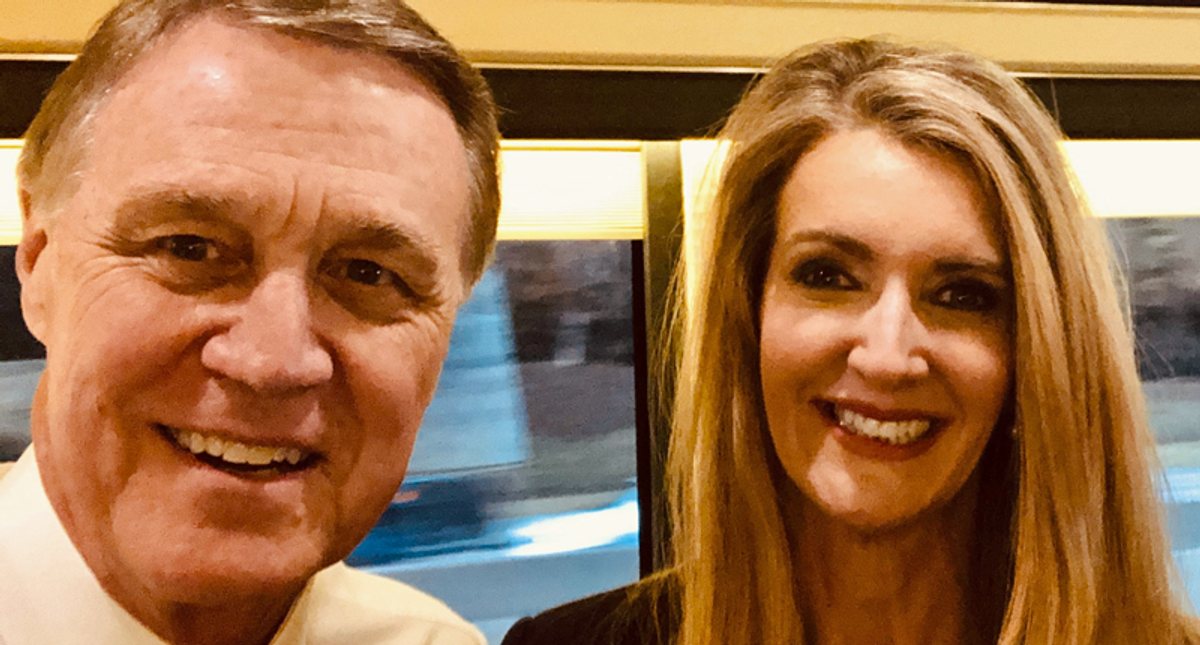 Less than six weeks after being ousted from the U.S. Senate in Georgia's January runoff election, former Sen. David Perdue is considering a 2022 comeback attempt.

Perdue, who lost to Sen. Jon Ossoff (D-GA), may challenge Sen. Raphael Warnock (D-GA), who won a special election against interim Sen. Kelly Loeffler (R-GA). Although Warnock was just elected, he will have to face voters in 2022 as he was just filling the remainder of then term of former Sen. Johnny Isakson, who resigned in 2019 for health reasons.

On Monday, Perdue filed paperwork with the Federal Elections Committee to establish his campaign account for a potential 2022 bid.