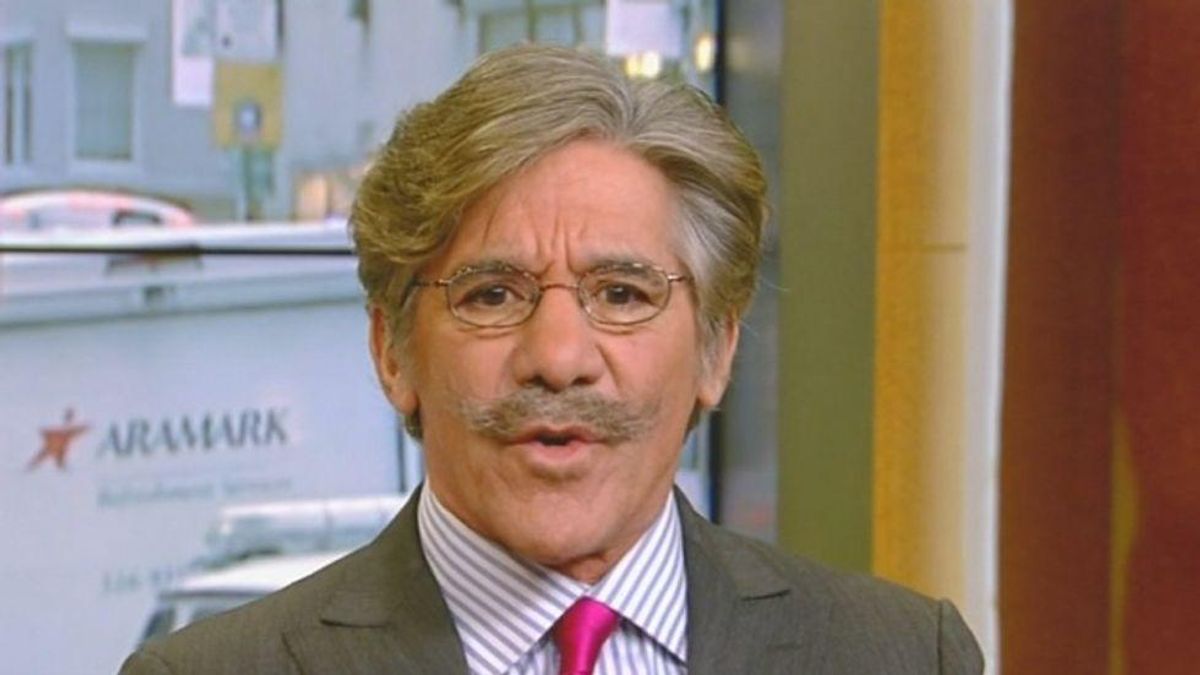 He then proposed that people who refuse vaccines be barred from restaurants, colleges, and other public spaces.

"If you're unvaccinated... you're an arrogant, selfish SOB," Rivera fumed.

This rant did not go over well with many Fox News viewers, however, who responded with frequently profane tweets.

ATTN @FoxNews Do you realize how many viewers you have lost on The Five because of @GeraldoRivera I just happened t… https://t.co/IUaqPFSGdP
— Gretchen Smith (@Gretchen Smith) 1627421813.0

So Geraldo Rivera doesn't think unvaccinated people should be allowed to go buy food or to pick up medication. Does… https://t.co/tiec7wosa3
— Claire Balan (@Claire Balan) 1627423589.0

Hey Geraldo first of all you said 99% of the patients in Los Angeles were unvaccinated where do you get your statis… https://t.co/zNrAmiadzs
— Steve (@Steve) 1627422550.0

Geraldo Rivera ain't any better than Juan Williams and bashing the unvaccinated. He's a joke and a bad decision having on #TheFive.
— Caleb (@Caleb) 1627421840.0

@TheFive Sick of @GeraldoRivera calling unvaccinated people selfish & arrogant. He is NOT a physician, has no idea… https://t.co/2QtW9rvxnw
— Sandy Klaine (@Sandy Klaine) 1627420948.0