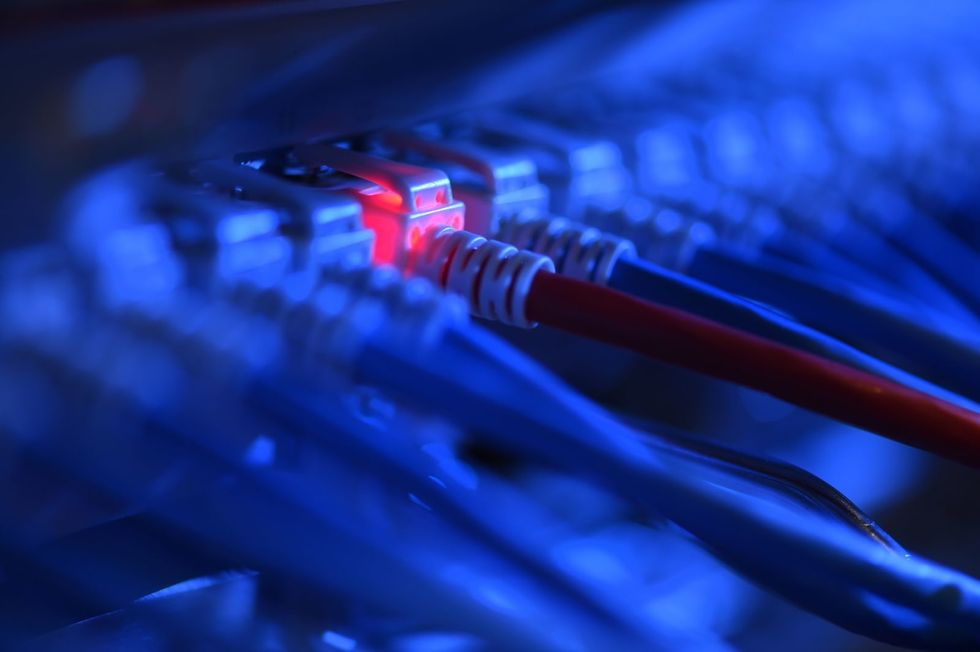 A network cable plug glows red at the network control center of a company. The German government has pointed the finger at Russia after a recent wave of cyberattacks targeting German politicians. Felix Kästle/dpa

The German government has pointed the finger at Russia after a recent wave of cyberattacks targeting German politicians.

"The federal government strongly urges the Russian government to stop these unacceptable cyberactivities with immediate effect," a spokesperson for the Foreign Ministry said in Berlin on Monday.

The spokesperson added that a ministry official had made the same demand directly to a representative of the Russian Foreign Ministry last week.

The security authorities have informed the parliament at least three times this year about cyberattacks on parliamentarians by foreign intelligence services.

Most recently, several lawmakers from the governing coalition parties - the centre-right CDU/CSU and the centre-left SPD - are said to have been affected.

German cybersecurity authorities have warned that foreign intelligence services could use the hacks to publish personal information about the victim or even fabricated false news.

Some hacks targeting lawmakers' email accounts have been traced back to a Russian group named "Ghostwriter."

"The federal government has reliable information on the basis of which 'Ghostwriter' activities can be attributed to cyberactors of the Russian state and specifically to the Russian military intelligence service GRU," said the Foreign Ministry spokesperson.