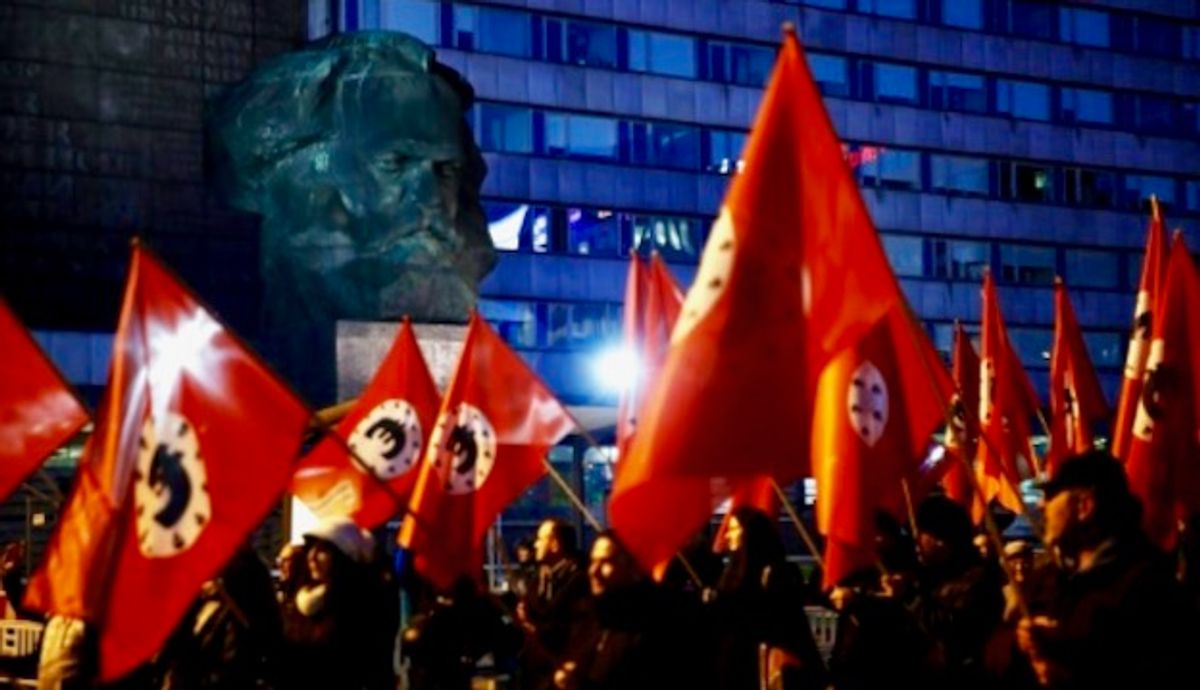 The Alternative for Germany (AfD), a far-right party and the strongest opposition force in the national parliament, has been declared a case for state surveillance, sources from the domestic intelligence agency confirmed to dpa on Wednesday.

The entire party is to be monitored on account of suspected right-wing extremism, state-level intelligence agencies were informed during a videoconference with the federal head of the agency, Thomas Haldenwang, the sources said.

The move comes just months ahead of general elections, set for September 26.

The BfV domestic intelligence agency did not publicly announce the decision due to an ongoing legal case brought by the AfD, which has argued that making such a move public would undermine its right to an even playing field ahead of the election.

"The actions of the [BfV] are scandalous," said AfD leader Tino Chrupalla.

He accused the agency of leaking information to the media "in order to influence competition between democratic parties to the detriment of the AfD."

Prior to the decision to classify the whole party as a case for surveillance due to suspected extremism, parts of the AfD had already been placed under watch, including its JA youth division and a now-defunct group known as "Der Fluegel" (The Wing).

That group made up the party's extreme-right flank. Members included Bjoern Hoecke, head of the AfD in the state of Thuringia, who has been accused of using Nazi rhetoric and downplaying the Holocaust, and Andreas Kalbitz, who led the party in Brandenburg before being expelled for his former ties to a neo-Nazi group.

"The fact that the [BfV] now appears to be monitoring the AfD nationwide comes as no surprise," said Mathias Middelberg, a spokesperson for Chancellor Angela Merkel's conservative bloc.

"The party has clearly never distanced itself from right-wing extremists such as Mr Hoecke," he added.