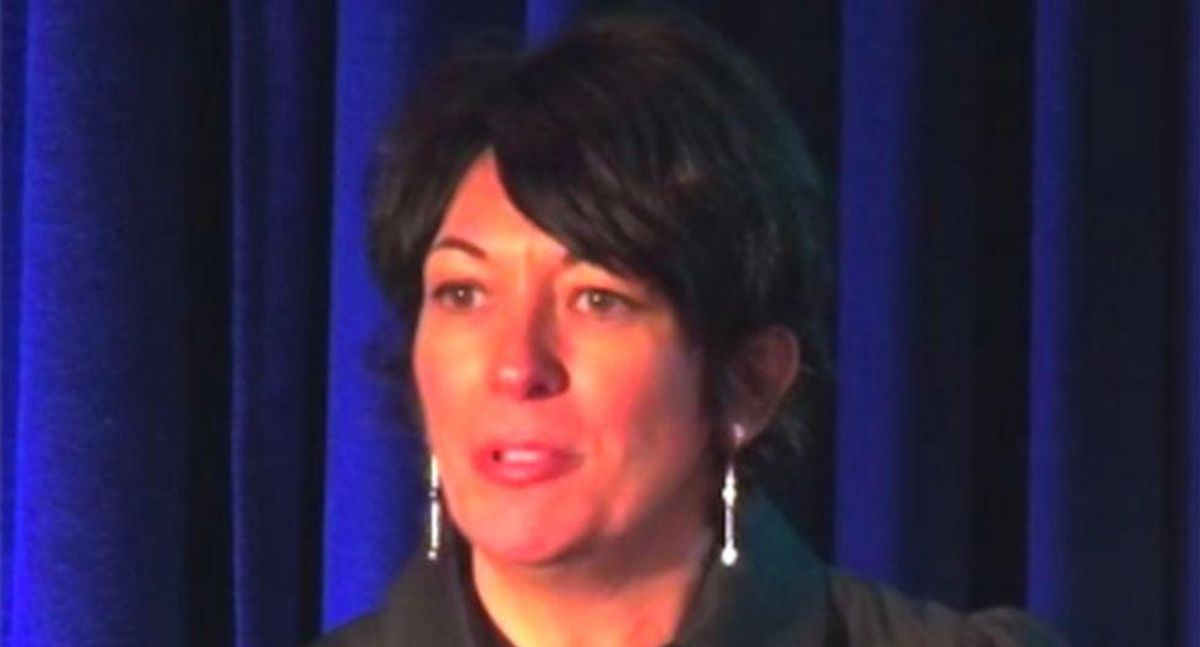 The sex-trafficking trial of Ghislaine Maxwell is expected to include the naming of alleged co-conspirators by prosecutors, according to a new report.

"Unless the defense discloses those names in pre-trial motions, it is unlikely those names become public prior to trial if / when prosecutors disclose the names. But, it's a clear signal some people who haven't been charged but allegedly conspired with Maxwell will be named," he explained.

Opening statements in the trial are scheduled for November 29th.

Unless the defense discloses those names in pre-trial motions, it is unlikely those names become public prior to tr… https://t.co/xVR8qO3WXV
— Tom Winter (@Tom Winter) 1630721572.0