Glenn Greenwald rages at 'liberal' critics: 'Going on Fox News makes me some kind of a traitor' 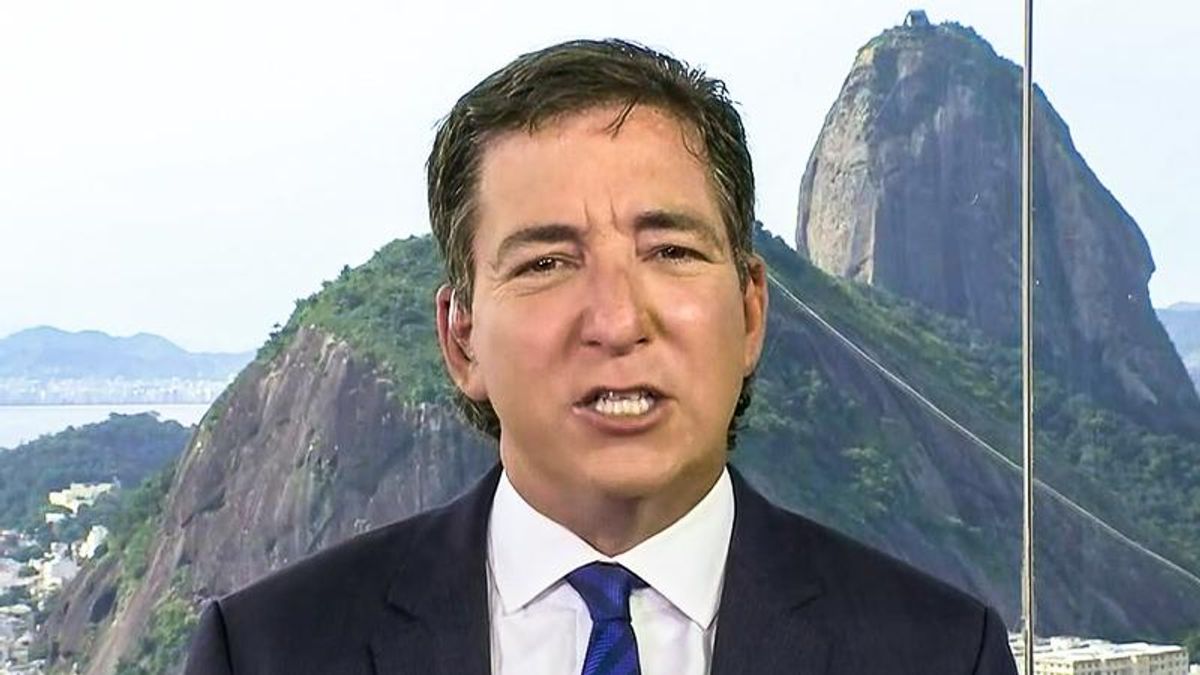 Glenn Greenwald on Sunday insisted that he is not a "traitor" to journalism in light of his repeated appearances on Fox News.

During an interview with Fox News host Howard Kurtz, Greenwald pushed back against a Daily Beast article that suggested he is the "new master of right-wing media."

"I think it shows how the liberal media really does think," Greenwald said. "The purpose of that article was a hit piece. And they thought, what can we say about Glenn Greenwald that would be the most, say, you know, incriminating thing we could possibly think of."

"Of course I go on Fox News!" he exclaimed. "Why would I not want to -- as a journalist -- speak to the millions of people who watch this network? It's the most-watched network in the world. But they can only see the world, even as journalists, through the prism of left vs. right."

Greenwald argued that he also does interviews with liberal hosts on YouTube and podcasts.

"So for them, my going on Fox News makes me some kind of a traitor as opposed to a journalist, who just wants to communicate with as many people as possible," he opined.