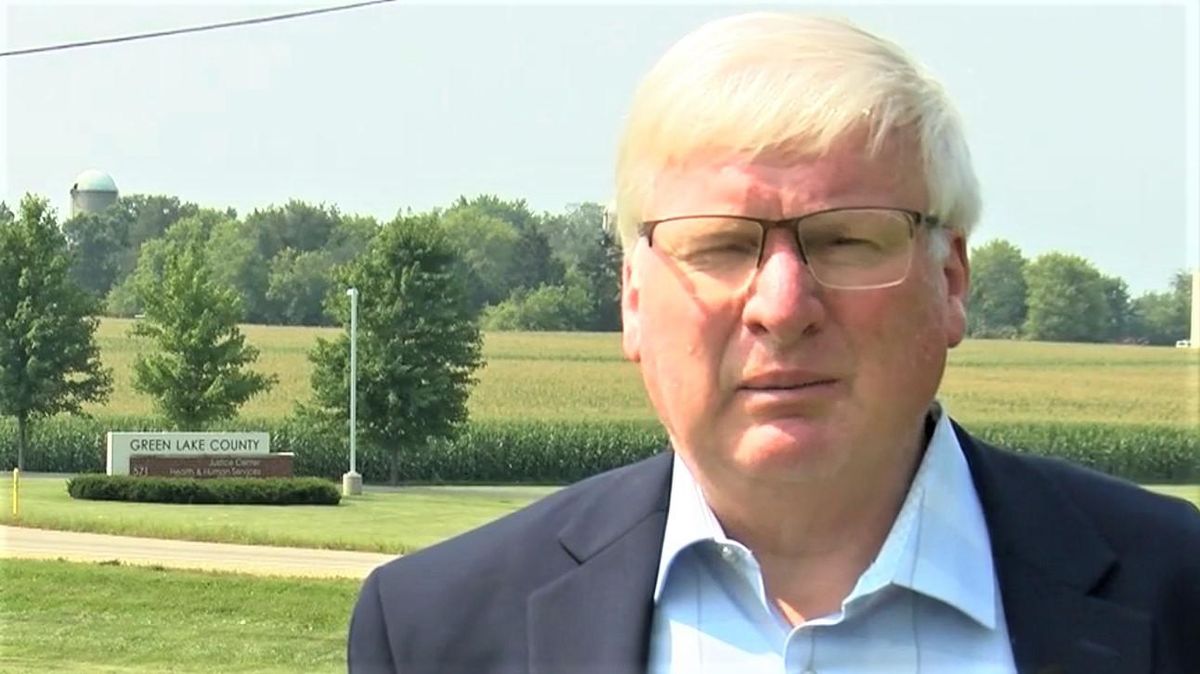 "I think, particularly as this vaccine is still experimental, I don't like the idea of forcing people, to keep their job, to do something they are opposed to," he said.

Grothman acknowledged that "I think there's unquestionably, particularly, the older people benefits to the vaccine," but then said he was "not going to play doctor to everybody in Dane County tonight."

Grothman then started to walk away from the interview after being asked if he'd been vaccinated while only saying that, "I don't like to get into taking sides on it."