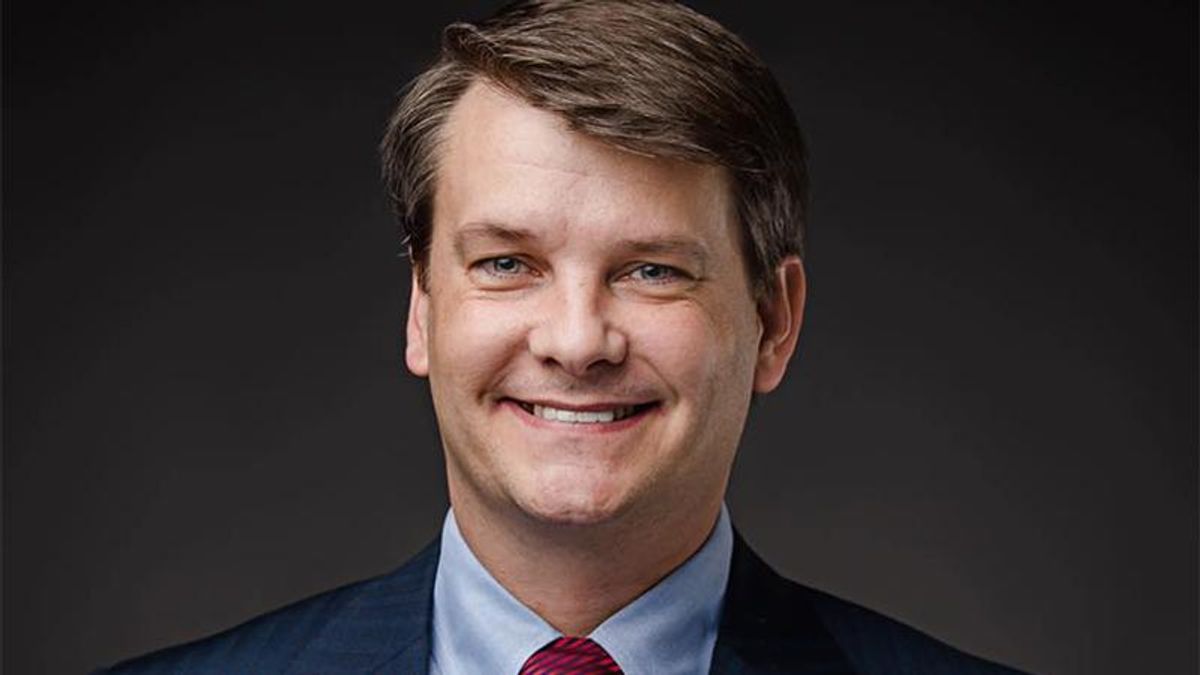 Congressman-elect Luke Letlow (R-LA) has died from the coronavirus, reported The Monroe News-Star on Tuesday evening.

Letlow was elected in December in an runoff race against Republican state Rep. Lance Harris. The 41-year-old announced he caught the virus on Dec. 18 and by the following day he was admitted to the St. Francis Medical Center. He was then moved to Ochsner LSU Health ICU on Dec. 23.

"He would have succeeded his former boss Congressman Ralph Abraham, R-Alto, who didn't seek reelection after honoring a pledge to serve a limit of three terms," the report said.