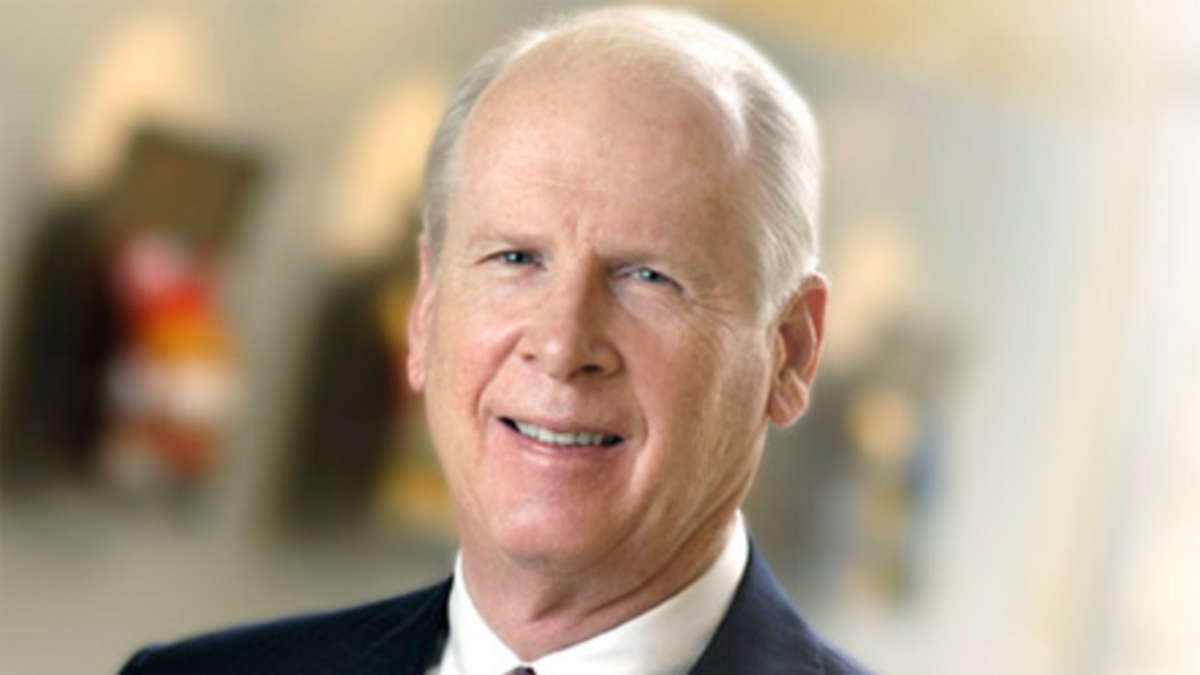 Brockman was charged with running a $2 billion tax fraud scheme that took place over 20 years through offshore bank accounts.

"Brockman's most recent contributions to Republican committees came in 2017, ahead of the Congressional midterm elections the following year, according to Federal Election Commission records. Representatives of the organizations that are still active did not respond when asked whether they plan to refund or give the total amount of contributions away to charity in the wake of the allegations. The 2017 contributions had yet to be reported in the media," CNBC reported.

"In 2017, Brockman donated over $80,000 to the National Republican Congressional Committee, the political campaign organization for House Republicans. Republicans went on to lose the House to Democrats, with Nancy Pelosi, D-Calif., becoming speaker," CNBC explained. "The FEC records showing the NRCC contributions do not list Reynolds & Reynolds as Brockman's employer, but the Texas address matches the location listed on other contributions Brockman has made. The mailing address is also listed on a business registration form for Reynolds & Reynolds reviewed by CNBC. The form, signed in April before Brockman was charged, lists him as the CEO."

Max Steele, the spokesperson from for the Democratic super PAC American Bridge, predicted the GOP organizations would not return Brockman's contributions.

"Congressional Republicans spent the last four years gutting IRS enforcement and cutting taxes for billionaires while being bankrolled by the biggest tax cheat in American history," Steele told CNBC. "While they should return or donate the money, we know they won't. After all, how can a party blindly loyal to Donald Trump afford to oppose billionaires committing tax fraud?"

NEW: GOP leaders are silent on one of their top donors who has been accused of running a massive tax fraud scheme… https://t.co/mCnhJdQNee
— Brian Schwartz (@Brian Schwartz) 1614968002.0