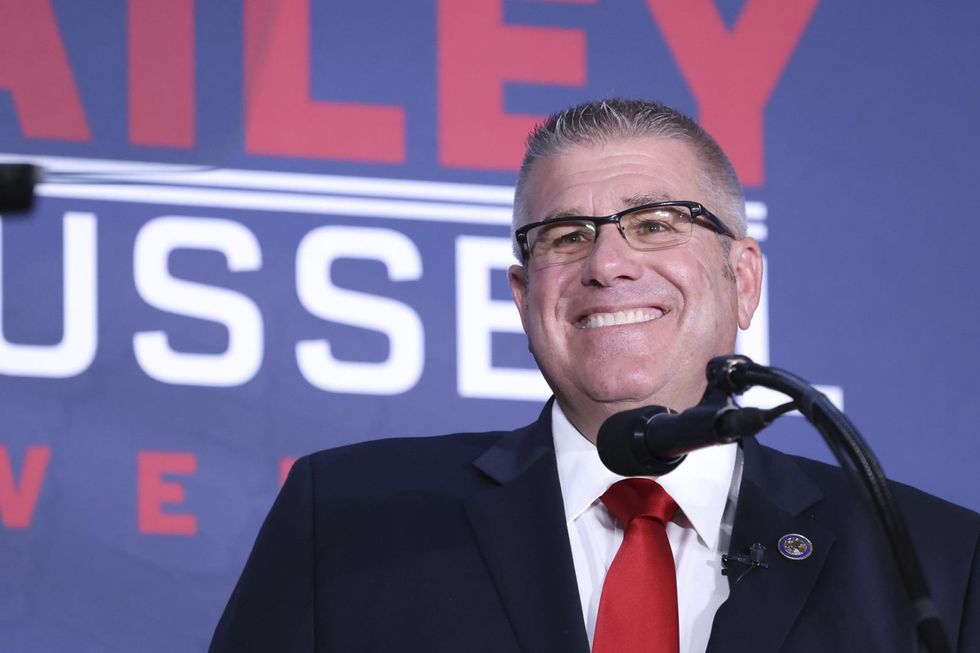 CHICAGO — A week after becoming the Republican Party nominee for governor, state Sen. Darren Bailey sought Thursday to pivot from his bungled response to the mass shooting in Highland Park by declaring more gun control laws weren’t necessary, saying state funds needed to be better directed for mental health services and trying to cast blame for violence throughout Illinois on his opponent in the fall, Gov. J.B. Pritzker. But Bailey’s efforts to move past the controversy ran into problems of their own as the Downstate Republican conflated state gun control laws, misidentified a neighborhood in ...

Rep. Madison Cawthorn (R-NC) reportedly spent more money than he had in his campaign coffers and is now facing $17,000 in fines from the Federal Election Commission (FEC).

The Asheville Citizen-Times reported that the FEC could levy a fine of $17,141 on Cawthorn because he filed his campaign finance report a month late. The paper based its conclusion on a fine calculator on the FEC website. A vote from FEC commissioners would determine the actual fine.