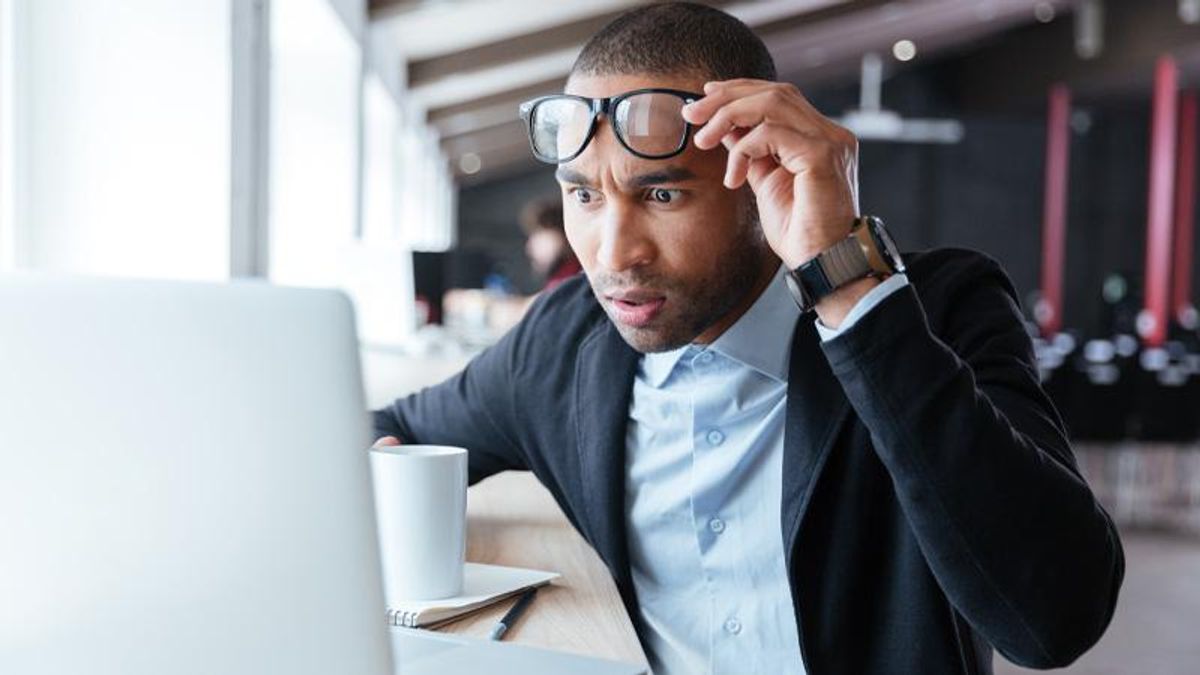 A since-deleted post on the Brown County Indiana Republicans' Facebook page has the group's chairman, Mark Bowman, distancing himself from the message, which included an essay about Black people's economic and social disparities compared to white people, which was falsely attributed to a Baltimore Sun reporter, the Brown County Democrat reports.

According to Bowman, his party did not endorse the essay, despite the fact that it appeared on the party's official Facebook page.

The essay states that Black people and "working-class whites" have been the subject of an "interesting experiment" that's been taking place in the United States for "almost 150 years."

"Can a people taken from the jungles of Africa and forced into slavery be fully integrated as citizens in a majority white population?" the essay reads.

"Through the years, too many black people continue to show an inability to function and prosper in a culture unsuited to them," a later paragraph in the essay reads. "Detroit is bankrupt, the south side of Chicago is a war zone, and the vast majority of black cities all over America are beset by degeneracy and violence. And blacks never take responsibility for their failures. Instead, they lash out in anger and resentment."

The essay concludes that the experiment has "failed."

"Not because of white culture, or white privilege, or white racism. The fundamental problem is that American black culture has evolved into an un-fixable and crime ridden mess," it reads.

Bowman said he did not review the essay before it was posted.

"Once it was realized it was on there, it was taken down," he said.

Asked why it was taken down, he said, "probably because it was controversial to some people, I would imagine."

"I think people, and especially the negative people, they misinterpret a lot of things," Bowman continued. "They just want to jump immediately to Republicans being racist. That's not what that article said. I read the whole thing before it was taken down and that wasn't a position of the Republican Party."