GOP's pro-virus campaign is a success 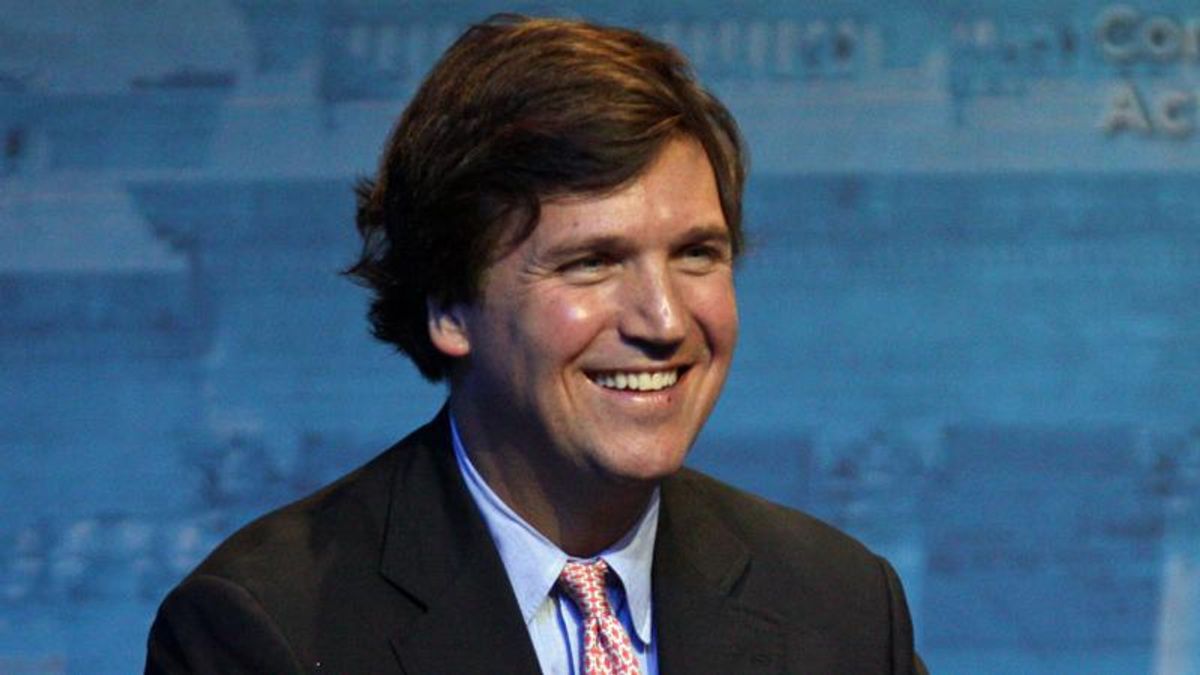 After months of sliding downwards, COVID-19 transmission rates are now beginning to creep back up. The reasons for the backslide given in the media are often biological — lots of talk about how the delta variant is more contagious, for instance — but this surge was much more political. From the moment that President Joe Biden stepped into the White House, Republican leaders have understood that he will be blamed if the pandemic isn't brought under control. And so they've set out to sabotage his efforts by encouraging their followers to risk their own health and reject getting vaccines in an effort to get the COVID-19 numbers up.

The GOP's pro-virus campaign has been wildly successful.

While 86% of Democrats have been vaccinated, only 45% of Republicans have gotten a shot. Nearly all of the currently unvaccinated Republicans flat-out refuse to do it ever. So COVID-19 is quickly becoming a regional disease, with hotspots concentrated in deeply Republican areas of the country. And while the delta variant is more contagious, the main reason it's spreading is because of low vaccination rates, as 99.7% of new cases have been among the unvaccinated.

I've been writing about this Republican scheming to use the bodies of their own people as disease vectors for months, but only in recent days has the mainstream media started to wake up to this grim reality.

On CNN on Wednesday, Erin Burnett played a supercut featuring Republican leaders like Rep. Lauren Boebert of Colorado screeching "don't come knocking on my door with your Fauci ouchie" and Sen. Ron Johnson of Wisconsin falsely suggeting the shot kills people. On the same day, another CNN anchor, Chris Cuomo, got angry with Republican Rep. Michael Burgess of Texas for being "OK with this kind of jackassery that has absolutely led to a deficiency among Republican people in this country taking the vaccine." There's been a lot of attention paid to Republicans shutting down vaccine outreach to young people in Tennessee. The Washington Post released a video showing that Republicans who supported the vaccine while Donald Trump was in office immediately switched to dissing the shot the second the president was a Democrat:

Why did it take so long for the mainstream media to admit that Republican leaders are intentionally encouraging infection? As has happened repeatedly in the past, it comes back to a reluctance to accept that Republicans really are as bad as they seem. It was just plain easier to imagine that those who said that Republicans were pro-virus are merely #resistance hysterics until the numbers made the truth undeniable.

But that Republicans really are terrible enough to spread disease for political gain is unsurprising to those who have been paying attention to the sexual health wars. For decades, Republicans have done everything they can to discourage preventive sexual health care, including cutting off access to birth control and condoms and lying about the usefulness of various methods. The claim was that this was all justified to promote "abstinence," but the result, time and again, was just more disease and unwanted child-bearing.

Megan Carpentier at Dame Magazine took a deep dive on Wednesday on the Republican war on a vaccine for HPV, a sexually transmitted virus that causes many kinds of cancer, most notably cervical cancer. Pressuring parents to forgo this vaccine for their kids has been wildly successful at keeping preventable cancer rates high, Carpentier writes, as "the American Cancer Society predicts that 14,480 people will be diagnosed with invasive cervical cancer in 2021" and "more than 4,000 people will die from cervical cancer this year."

Republicans happily promote policies to kill these people because they think it serves their political interests. Spinning their followers up about the supposed evils of women's sexual freedom has been the bread and butter of right-wing politics for decades: These women's lives are being sacrificed for conservative propaganda.

It's the same story with all other sexually transmitted infections, especially HIV, which conservatives have long exploited to stigmatize LGBTQ people. And the same story with unwanted pregnancy and childbirth, which is useful to conservatives who want to demagogue about how girls today are a bunch of sluts and feminism is the reason. They need people to get sick and get pregnant against their will, so, with great deliberation, Republicans embraced policies and rhetoric designed to get people to forgo simple prevention measures. They slash funding for sexual health care every chance they get, often redirecting it to groups that will lie to people about the efficacy of contraception. In public schools, health classes across the country have long been forced to distribute anti-contraception propaganda. When the Affordable Care Act included copay-free coverage for contraception — a measure that, as predicted, reduced unintended pregnancy and abortion rates — Republicans lost their minds with rage. And they will lie and lie and lie about the supposed dangers of contraception and other preventive care.

Trump's vice president, Mike Pence, was deeply invested in the spread-disease-and-despair agenda, back when the targets were mostly women and LGBTQ people. In 2002, as a congressman from Indiana, Pence gave an interview where he falsely claimed that "condoms are a very, very poor protection against sexually transmitted diseases." Later, when Pence was governor of Indiana, he gutted the HIV prevention systems in the state. When this predictably led to a surge in HIV transmissions, Pence fought against every effort to curb the infection rate, ensuring that the virus spread for months before he reluctantly did anything about it.

Republicans justify this anti-prevention stance by claiming they promote sexual abstinence. The goal itself is unworthy — the government should not be in the business of pushing anti-sex religious dogma on the public — but, as Pence's experience in Indiana shows, it doesn't even work. All anti-prevention policies do is lead people to have unprotected sex. Abstinence-only programs in high schools are linked with higher teen pregnancy rates. Cutting contraception funding doesn't lead to women forgoing sex, but it does lead to a surge in unintended childbirth. And, as Carpentier's piece shows, replacing life-saving prevention tools like condoms and HPV vaccines with a "just say no" lecture leads to people dying.

Republicans know this. They have seen the studies. They, like Pence, watched over and over as undermining prevention measures just leads to more disease and unwanted pregnancy. They just keep doing it anyway. After a certain point, it becomes hard to deny that they simply don't care if people are suffering. On the contrary, sexually transmitted diseases and unwanted pregnancies serve the GOP agenda, because all that misery can be exploited for propaganda about the supposed evils of modernity, feminism, and gay rights. Republicans have a long history of hurting people's health to serve a larger political agenda. So of course they were well-prepared to exploit the COVID-19 pandemic and encourage disease transmission for political gain. Anyone who watched Republican responses to sexually transmitted infections and unplanned pregnancy knows this playbook well. The only thing that's changed now is that they're doing it to their own people.