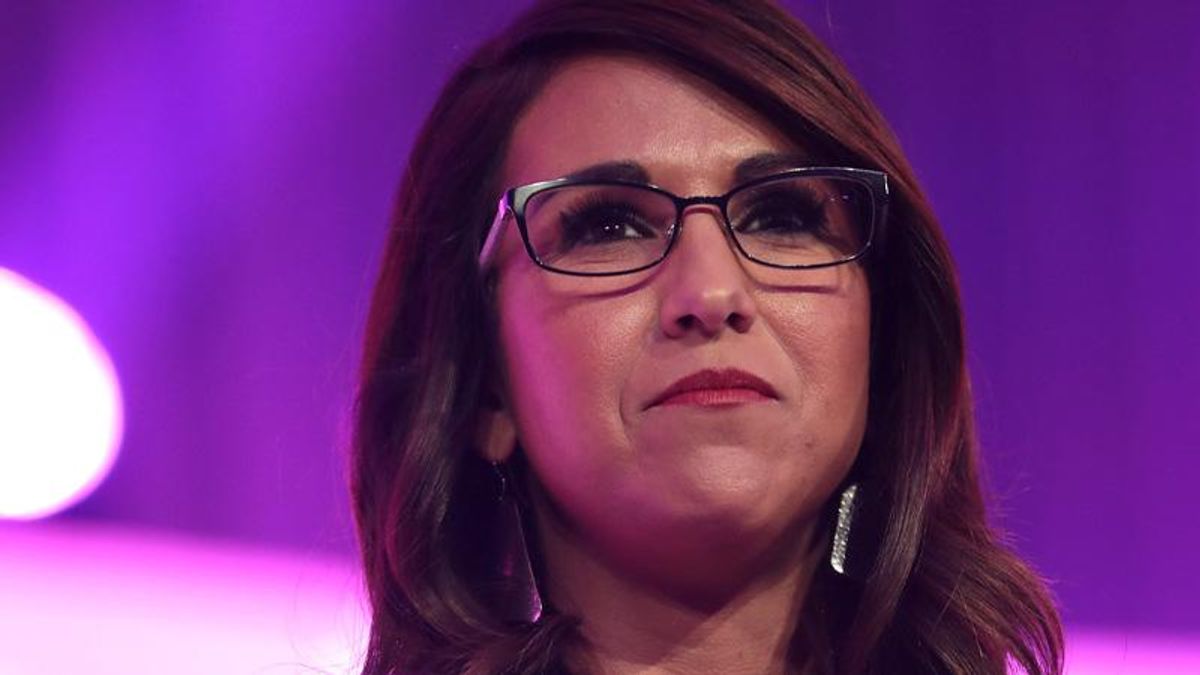 Congresswoman Lauren Boebert on Wednesday deleted a tweet in which she downplayed the threat posed by the Delta variant of SARS-CoV-2, previously known as B.1.617.

"The easiest way to make the Delta variant go away is to turn off CNN. And vote Republican," the Colorado Republican wrote on the social media platform.

"Lauren Boebert proves once again that stupidity has a champion in Colorado," said Colorado state lawmaker Steven Woodrow in response.

The Delta variant was first detected in India, where it began circulating around April.

It is now present to varying degrees in at least 85 countries, according to the World Health Organization.

In Europe, the Delta variant initially gained a foothold in the United Kingdom, where it quickly outpaced the previous variant of concern Alpha, and now comprises 95 percent of all sequenced cases in England.

"We have referred to the Delta variant as being COVID on steroids. It is something that is much more easily spread and we believe it causes much more serious illness," CBS4 Denver Medical Editor Dr. Dave Hnida said. "The problem with this is that it really is a great masquerader."

Health officials identified the first Colorado case of the Delta variant on May 5 in Mesa County, which is part of the congressional district represented by Boebert.

Boebert ended up deleting her tweet about the Delta variant after she starting receiving backlash over her statement.

Mesa County he the highest rate of deadly Delta variant infections in Colorado. The CDC has been dispatched to inve… https://t.co/dolpFswtkk
— Colorado Pols (@Colorado Pols) 1625076353.0