This year, Australia’s prestigious Prime Minister’s Prize for Science has been awarded to a physical oceanographer whose work has had a “transformative impact” on our understanding of Earth’s oceans.

Professor Trevor McDougall AC from the University of New South Wales has made major contributions to unveiling the fundamental physics of the ocean.

His discoveries have improved climate models, allowing us to better predict our planet’s fast-changing future.

“The ocean is notoriously difficult to observe; we know more about the surface of the Moon than we do about the seafloor,” McDougall said.

“We study the ocean because it transports a lot of heat from the equatorial regions towards the poles and also because it acts as the thermal flywheel of the climate system.” 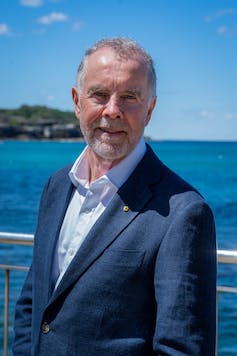 Trevor McDougall is a world-leading researcher in ocean thermodynamics. Supplied

A world-leading authority on ocean mixing, McDougall was recognized for his many contributions, including a redefinition of the thermodynamic description of seawater. The latter was accepted by the Intergovernmental Oceanographic Commission in 2009 as a new international standard.

“To receive the Prime Minister’s Prize for Science is an incredible honor, and it’s also an honor for the early career researchers that I’ve been working with for the past ten years,” said McDougall.

“They’ve been integral to some of the results that have been recognized in this prize.”

Earth’s oceans and their role in climate change are also the focus of another prize recipient this year – physical oceanographer and ocean modeler Dr Adele Morrison from the Australian National University (ANU).

She won the Malcolm McIntosh Prize for Physical Scientist of the Year for her innovative methods of modeling ocean circulation around Antarctica. 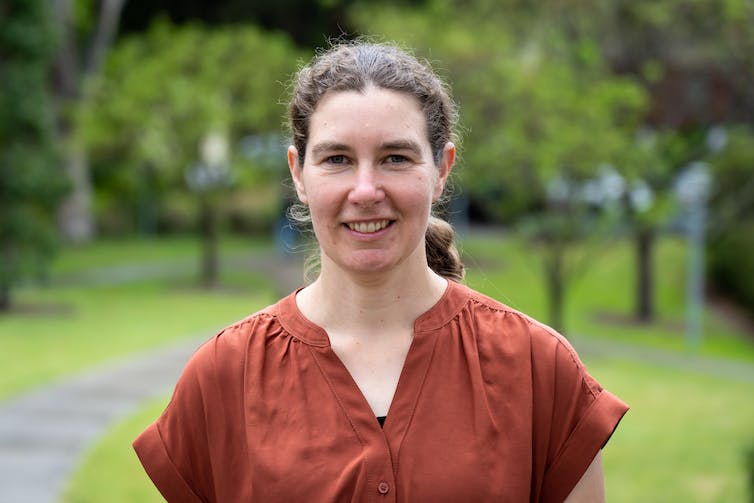 Such work is particularly pertinent to Australia, with 85% of Australians living in places that could soon be affected by rising sea levels.

Morrison hopes to “inspire the next generation of scientists to unravel new discoveries and technologies that limit the impacts of climate change and our transition to a zero-emissions world”.

Several other researchers and inventors received accolades at the ceremony held on November 21 at Parliament House in Canberra.

Each year, the prizes also include recognition for outstanding achievements in science teaching.

This “wouldn’t be possible without the support of our teachers and the community, in particular the Nyamal people and their Elders”, said Pantazis.

“This prize is the highlight of my career. I owe it all to the students. Without them, I have nothing.”

The Prize for Excellence in Science Teaching in Secondary Schools went to Ms Veena Nair from Viewbank College, Victoria. She has collaborated with countless academics and industry leaders to not only show students the practical application of STEAM (science, technology, engineering, arts and mathematics) subjects, but also find pathways for them in STEAM careers.

“As a first-generation migrant, I’m deeply thankful to my birth country India, where I got my foundation skills – and to my adopted country Australia, where I was given the wings to fly,” said Nair.

For 23 years now, the Prime Minister’s Science Prizes have been awarded for outstanding achievements in scientific research, research-based innovation and excellence in science teaching. The recipients share a prize pool of $750,000.

This is the first year since 2019 the prizes were held at the Parliament House again, with the 2020 and 2021 events having taken place virtually.