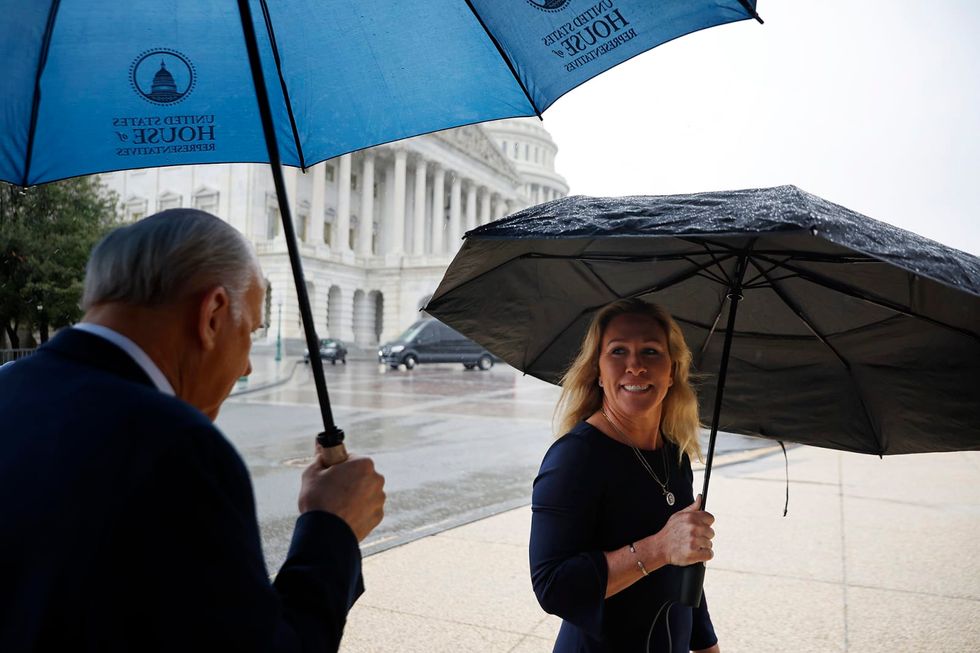 ATLANTA — A group of Georgia voters has filed a challenge to U.S. Rep. Marjorie Taylor Greene’s reelection bid, saying her actions leading up to the Jan. 6 Capitol attack should disqualify her from holding office. The candidacy challenge appears to be a long shot as far as keeping the Rome Republican off the ballot in Georgia’s 14th Congressional District, but the main goal appears to be compelling her to testify under oath about her actions in the days and weeks leading up to the riot. Greene has said she had no role in the attack on the Capitol, and no evidence has been published to date by ...