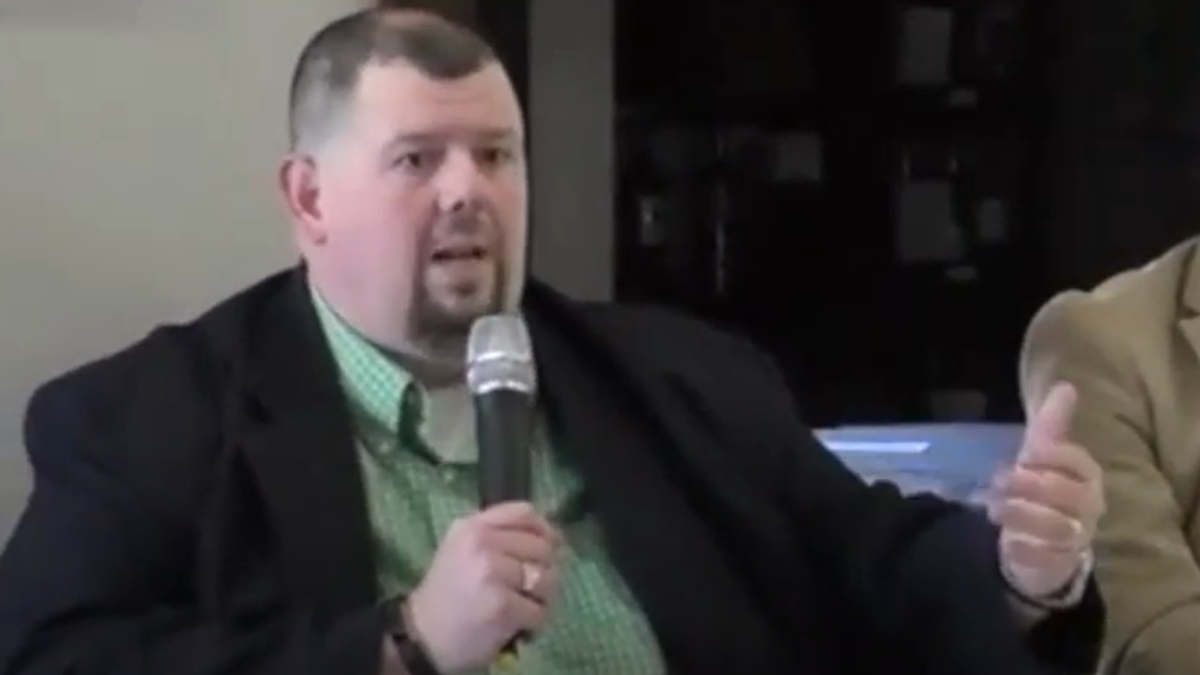 The Daily Beast described Apley as "a staunch conservative and devout Christian" who also left behind a long history of anti-mask and anti-vax propaganda on his social media accounts.

"In May, Apley posted an invitation for a 'mask burning' being held at a bar in Cincinnati, commenting, 'I wish I lived in the area!'" reports The Daily Beast. "A couple of weeks earlier, he posted a news article about giveaways and incentives meant to encourage people to get vaccinated, writing, 'Disgusting.' Apley also railed against so-called vaccine passports, which restrict high-risk activities, such as indoor dining, to the fully vaccinated. Recently, he suggested that mask mandates in Germany were akin to Nazism."

Surveys have suggested that opposition to vaccines and public health measures are particularly concentrated among Republicans and supporters of former President Donald Trump, and counties where they live. And Texas, where Gov. Greg Abbott has vowed not to bring back mask mandates, is one of the worst states for new COVID cases currently — Texas and Florida together account for one-third of all new cases last week.