George Will: 'Repulsive' Ted Cruz and Josh Hawley 'must be forevermore shunned' 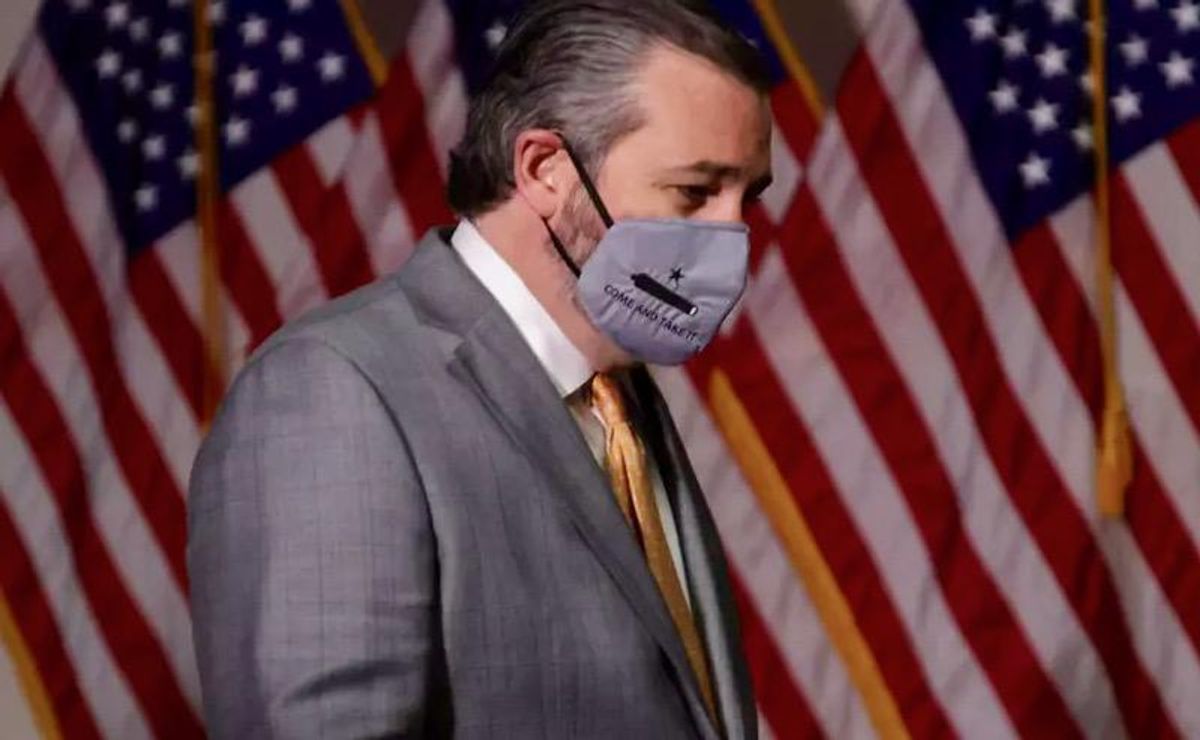 Conservative Washington Post columnist George Will on Thursday leveled an unsparing attack on President Donald Trump and his two biggest enablers in the United States Senate.

In his latest column, Will said that Trump, along with "repulsive" Sens. Josh Hawley (R-MO) and Ted Cruz (R-TX) "must be forevermore shunned" for their roles in fomenting this week's pro-Trump mob that attacked the Capitol building.

"Hawley announced his intention to object to the certification of some states' electoral votes, for no better reason than that there has been an avalanche of 'allegations' of election irregularities, allegations fomented by the loser of the election," Will wrote. "And Cruz, by organizing support for Hawley among other Republican senators and senators-elect gave Hawley's grotesque self-promotion an ersatz cloak of larger purpose."

Will notes that while Trump will be out of the White House in less than two weeks, Cruz and Hawley will remain in the Senate for the foreseeable future, which leads him to recommended that they be branded with "a scarlet 'S' as a seditionist."