‘He must resign’: Majority of NY House Dems call on Cuomo to step down over sexual harassment claims 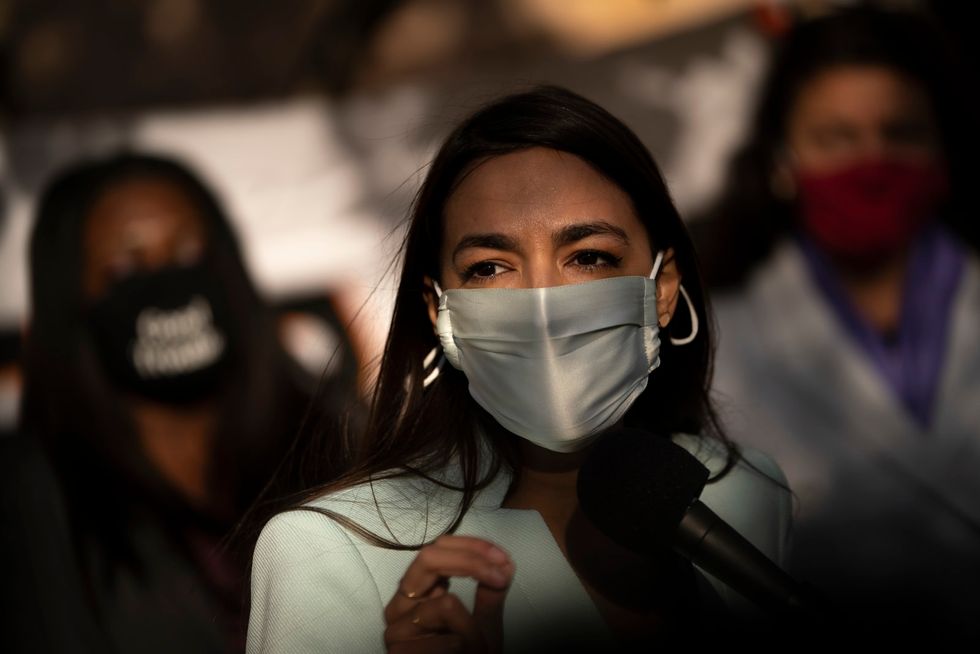 NEW YORK – Ten members of New York’s Democratic congressional delegation, including top-ranking U.S. Reps. Jerry Nadler and Carolyn Maloney, called on Gov. Andrew Cuomo to resign on Friday over allegations that he sexually harassed six women. Nadler and Maloney, who respectively chair the powerful House Judiciary and Oversight Committees, kicked off the pile-on of resignation demands by issuing withering statements ripping Cuomo for both his alleged actions and his response once the claims became public. “The repeated accusations against the governor, and the manner in which he has responded t...