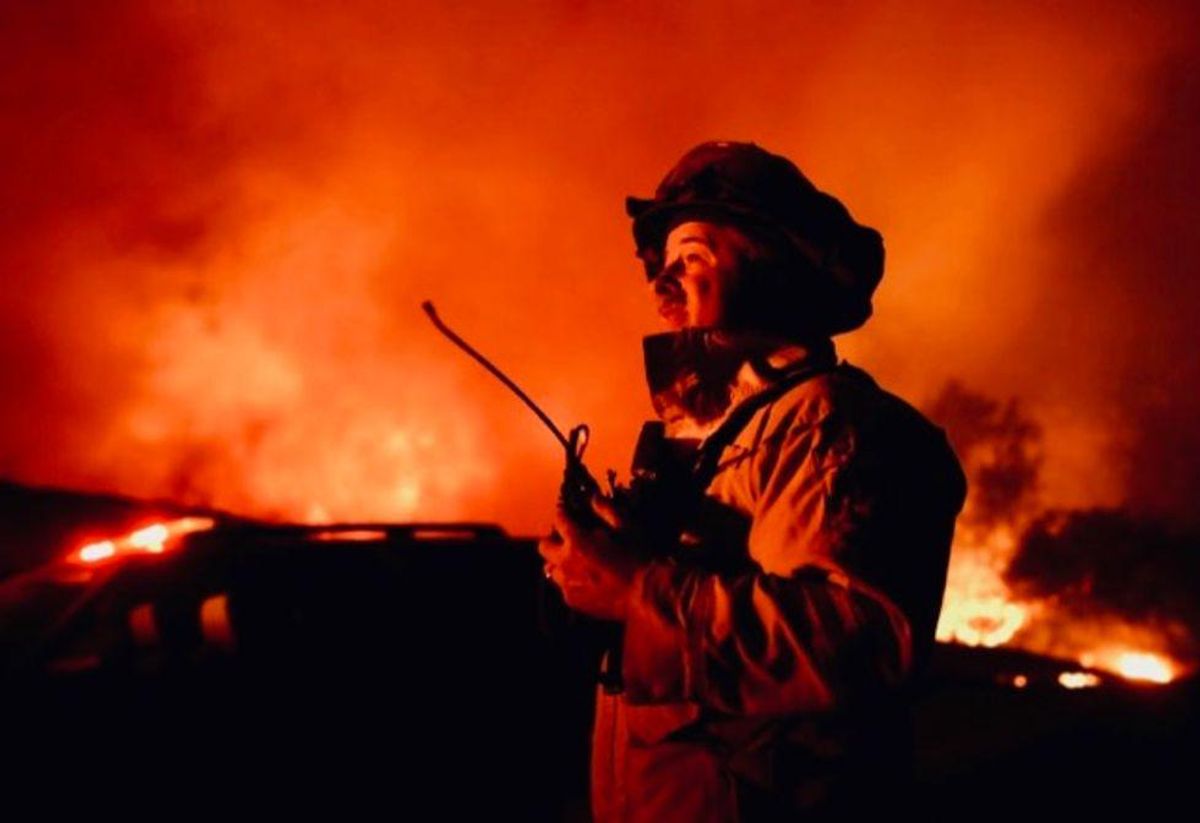 "While the Southwest, in particular, is used to hot weather, this event could break all-time records in normally hot places like Las Vegas, where the all-time high temperature of 117°F could be toppled and overnight low temperatures won't fall below 90°F for several days," said the report.

Thus far, California, Utah, Nevada, Arizona and New Mexico are all expected to hit record temperatures, but the heat will also impact states all the way to the Canadian border. Wyoming and Montana, for example, will reach "temperatures approaching the century mark," the report explained.

Death Valley, California is known for being miserably hot but the top record of 120 degrees is expected to be eclipsed by 129 degrees of misery. Arizona records reached 128 degrees and Lake Havasu City is due to suffer from the 125-degree heat.

It will impact over 50 million Americans.

Read the full report. See images and maps below: