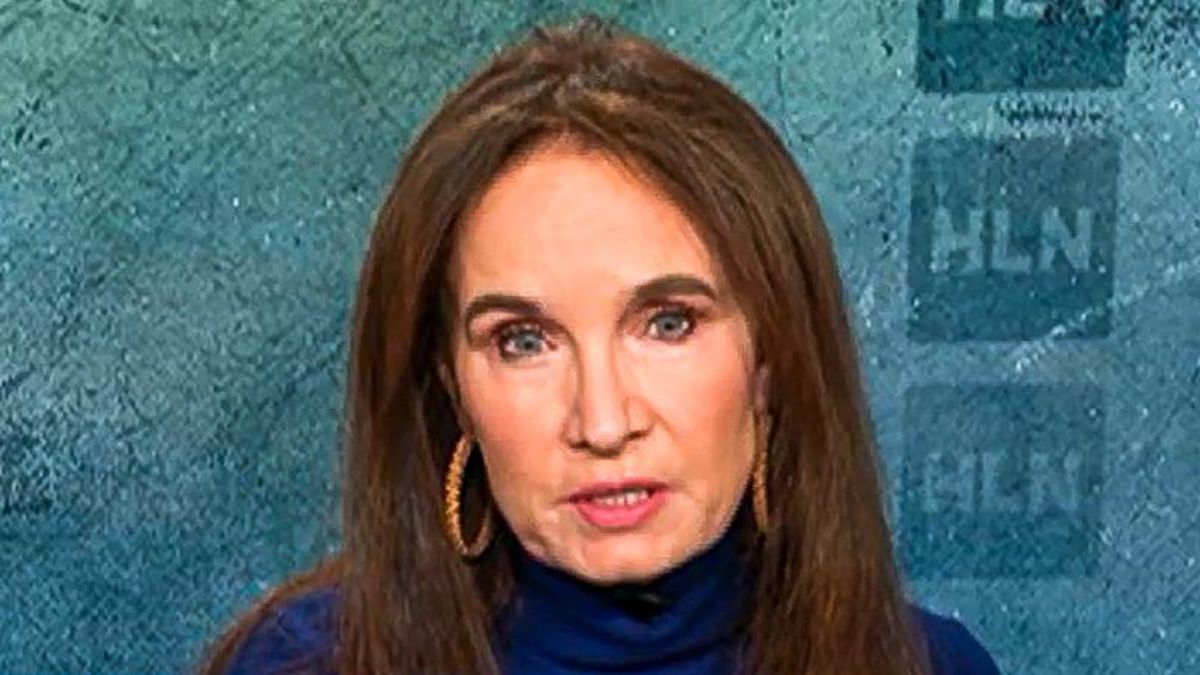 HLN legal correspondent Jean Casarez on Tuesday argued that the defense for former Minneapolis Police Officer Derek Chauvin is trying to show that George Floyd was a "ticking time bomb" before he was killed.

"I think they are trying to show that he was a ticking time bomb," she continued, "that he was taking so many pills, it was just a matter of time before something would happen and it happened in 2020 because of the drug use."

Casarez went on to assert that Floyd was "slumped over" in video evidence presented by the defense.

"He was slumped over which goes toward the sleepiness, the tiredness, not able to rouse in the vehicle," she insisted. "Those are some points the defense will probably use in argument."