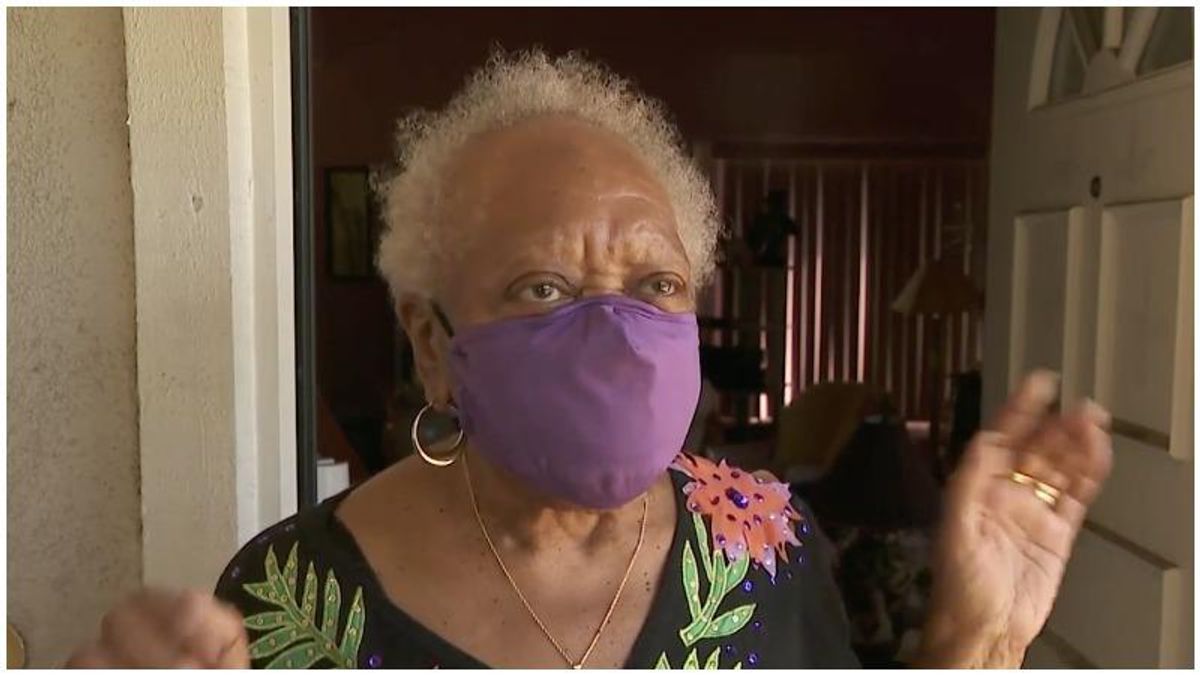 After decades of living in her dream home in Inglewood, California, Marie Riggins lost her husband to pancreatic cancer. She then filed for bankruptcy, and now she may lose her home, KTLA5 reports.

Riggins says her HOA is demanding $38,000 in back fees that she allegedly owes since she started falling behind on her payments in 2017. Now her home is in foreclosure.

"My blood, sweat and tears are in this house," Riggins, who works as a bookkeeper, told KTLA. "This is my home, this is where I'm going to stay."

"That meant I never paid my property dues," she said, adding that she's "not going to stand around here and let them take the home that I worked hard for."

A GoFundMe has been set up for Riggins and has collected just over $21,000 as of this writing.

Watch a report on her story below: