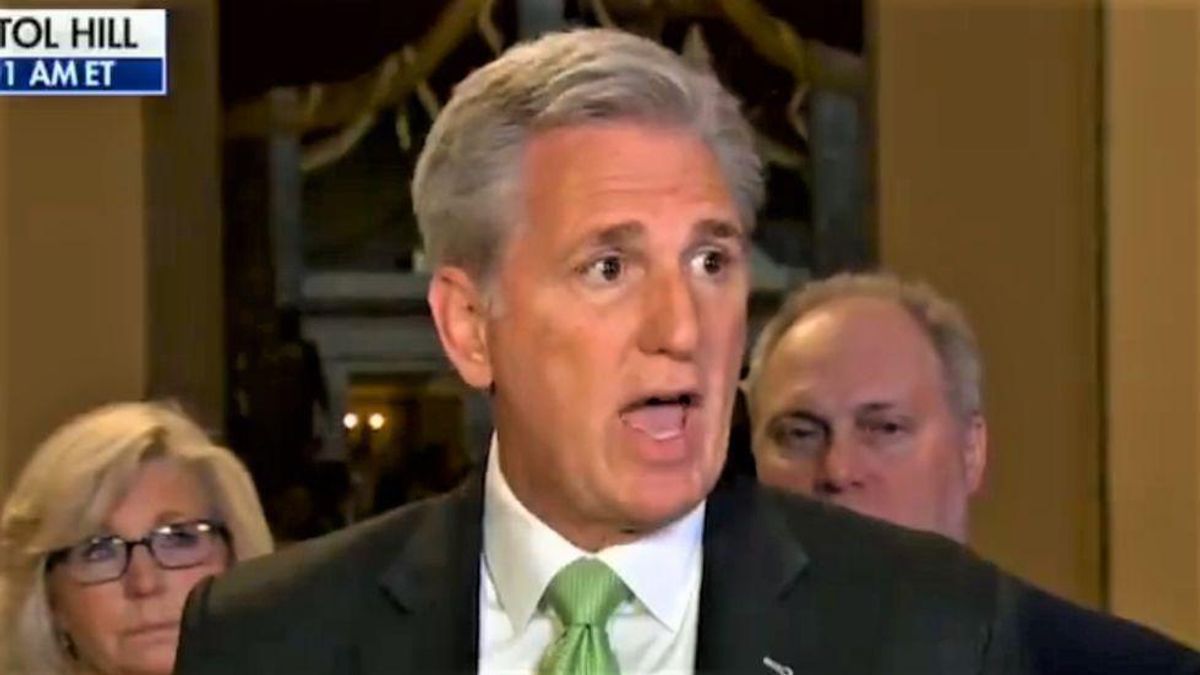 The House overwhelmingly approved the bill creating the Jan. 6 Commission modeled off of the 9/11 Commission after Republicans stood in opposition to the bipartisan panel.

The move came after the Capitol Police sent a letter to officials shaming them for refusing to stand in support of the cops who protected them.

As of Tuesday night, House Minority Leader Kevin McCarthy (R-CA) and Senate Minority Leader Mitch McConnell (R-KY) had both expressed their opposition to the bill. It was a move that many thought would effectively kill the commission. However, after Rep. John Katko (R-NY) worked with Democrats to create an agreeable Commission, he expressed public frustration that McCarthy threw him under the bus.

According to some reports, McCarthy believed that he would be able to get all but 20 Republicans to vote against the bill, but that seemed to fail.

The final vote was 252 yays, with 35 Republicans supporting the Commission and 175 Republicans against it and three members not voting.