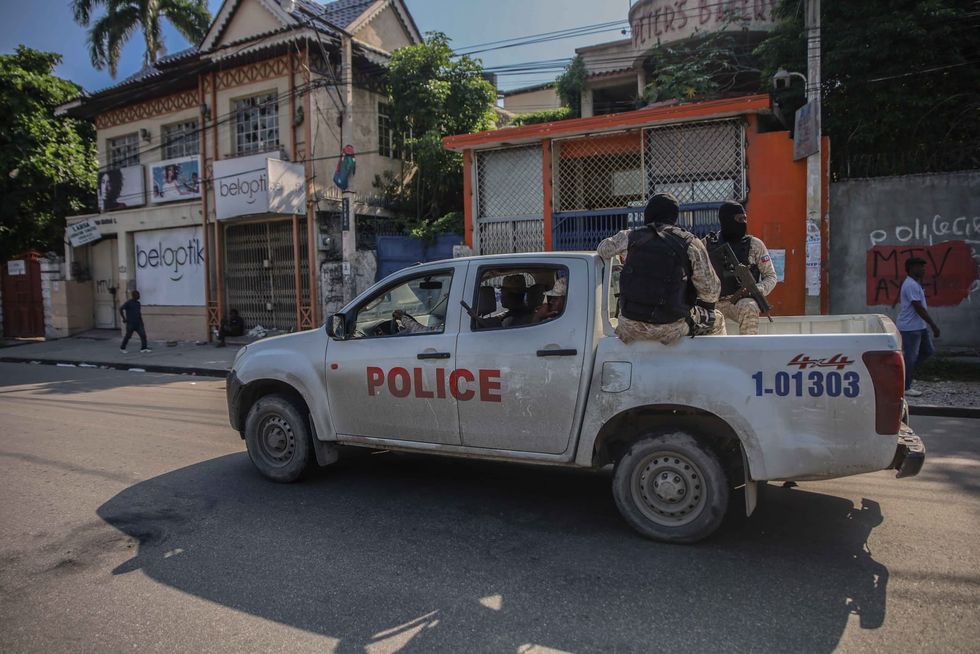 Shortly after being named the head of Haiti’s national police late last month amid a surge in gang violence, rampant kidnappings and a life-threatening fuel shortage, Frantz Elbé promised to tackle the Caribbean nation’s crime problems while motivating cops inside his department’s beleaguered force. But Elbé, who was appointed by interim Prime Minister Ariel Henry to replace embattled interim Police Director General Léon Charles, who resigned over a week ago after less than a year in the job, could find his past overshadowing those efforts. Several human rights advocates in Haiti are accusing ...