Broken pipeline discovered as the cause of Gulf oil spill after Hurricane Ida: report 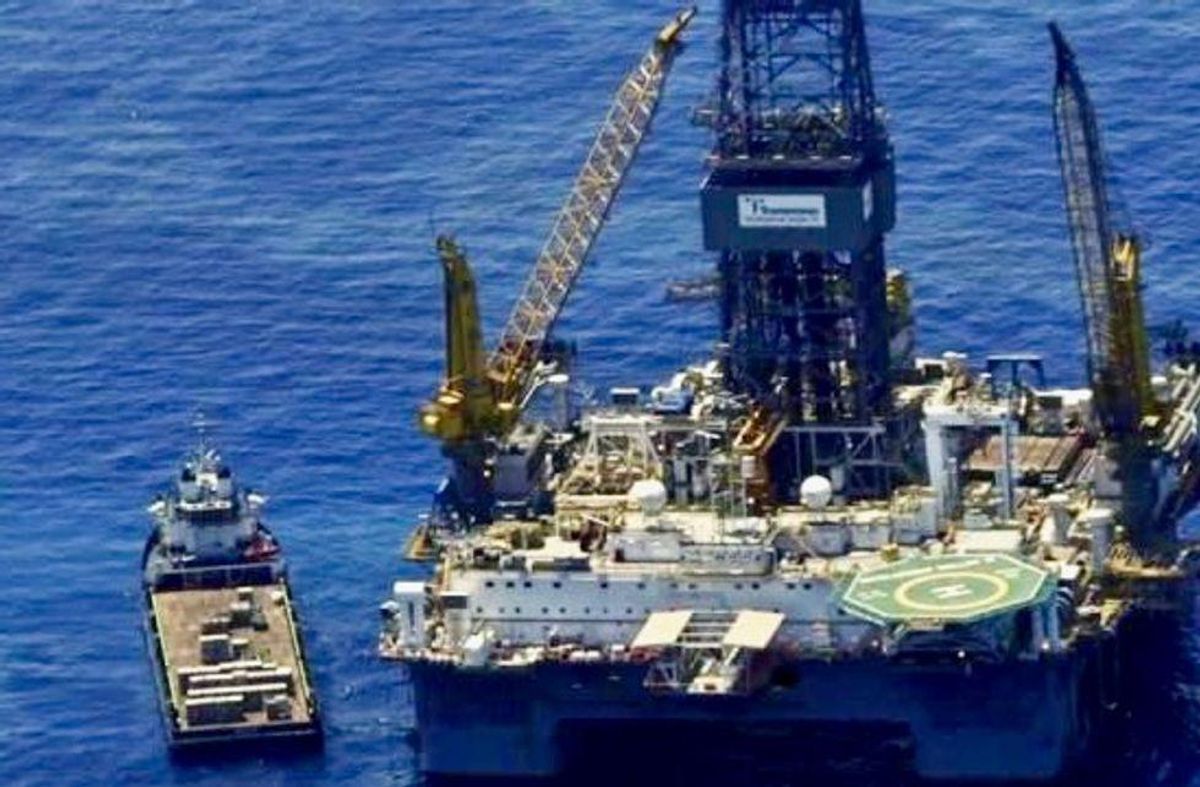 Divers discovered the source of the oil spill in the Gulf of Mexico, which surfaced after Hurricane Ida moved through the region.

Axios reported Sunday evening that the Houston-based company Talos Energy cited a 12-inch pipeline "displaced from its original trench location, which appears to be bent and open ended." They said that the pipeline isn't one of theirs, despite the fact that they have been paying for divers and the cleanup.

The spill is located about two miles south of Port Fourchon, Louisiana, an area known for being an oil industry hub. The U.S. Coast Guard is investigating the spill and Talos has been working with those members.