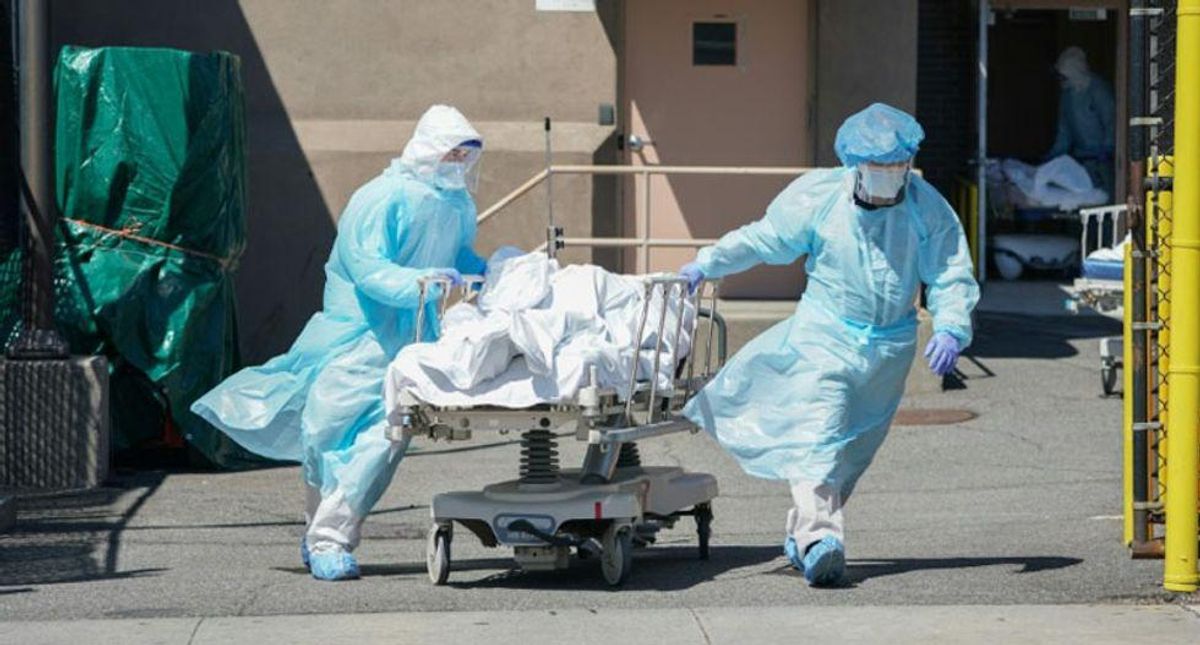 The station interviewed Joe Gammon from his ICU bed.

"Gammon is a truck driver from Lascassas who says he listens to a lot of conservative talk radio. And the daily diatribes downplaying the pandemic and promoting personal freedom were enough dissuade him from vaccination," the network explained. "Tennessee hospitals are setting new records each day, caring for more COVID patients than ever, and the most critical are almost all unvaccinated, meaning ICUs are filled with regretful patients hoping for a second chance."

"If I would have known six months ago that this could be possible, this would have been a no-brainer," he explained. "But I honestly didn't think I was at any risk. That is the naive portion on my end."

"Just to say 'no' is irresponsible. Because it might not necessarily affect you. What if it affected your spouse? Or your child? You wouldn't want that. And you sure wouldn't want that on your heart," he explained.

Listen to the full report.