Documentary suggests conspiracy theorist was pretending to be Q for years 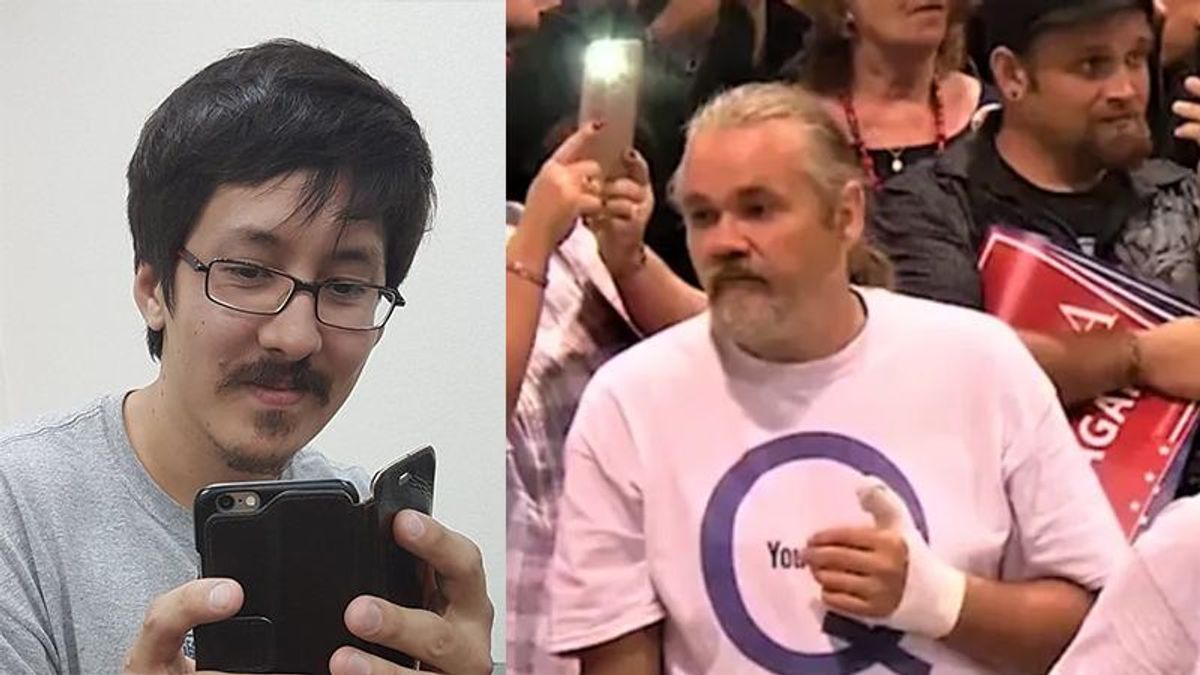 There were many speculations about who the so-called "Q" person is, but many Washington, D.C. insiders denied that it was ever a true national intelligence official. The main reason is that the name "Q" came from the claim that he had "Q level clearance," which they said was the top-level. Out of the five security clearance levels that exist, there is no "Q level" clearance. While the Department of Energy has a Q-level clearance, they're "sensitive" and "nonsensitive." Neither involves top-secret information.

An extensive HBO documentary about the QAnon followers and those who perpetuated the identity of the so-called "Q" persona suggested that conspiracy theorist Ron Watkins was the leader the whole time. Watkins previously worked as the site administrator of 8chan, where Q would post his comments.

A massive group of Americans has now taken Q as gospel and followed the conspiracy theories as truth.

In a report about the documentary at the Washington Post, "Most major QAnon researchers have long speculated that Watkins had written many of the false and cryptic posts alleging that former president Trump was waging war against an elite international cabal of Satan-worshipping pedophiles. Watkins has long denied his involvement, saying he was merely a neutral backroom operator of the site and never a participant."

The documentary, "Q: Into the Storm" argues that the key piece of evidence is that Watkins lied about his role in more than 4,000 messages Q posted since 2017.

Filmmaker Cullen Hoback thinks that this was an inadvertent admission of guilt, saying that he was "crafting secret communiques and shaping the movement for 'normies,' or normal people, to consume. But in the scene, Watkins smiled and cleared his throat, seeking to correct — or further muddy — the record: 'Never as Q. I promise. I am not Q.'"

If Watkins was Q, it would explain why the so-called "insider" would have gotten so many predictions wrong.