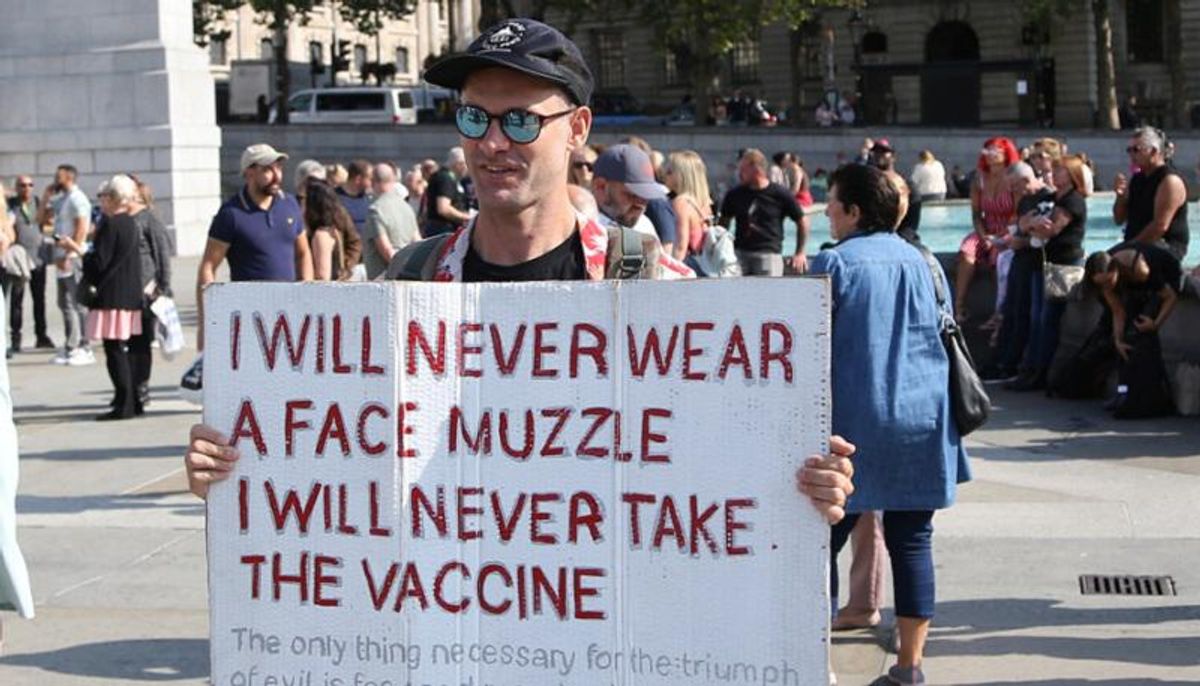 Last week, as covid vaccine appointment slots were snapped up within an hour at CVS stores in 20 states, slots remained open all day at CVS pharmacies in Alabama, South Carolina and Louisiana.

The dozens of open appointment slots in the three Southern states stood in sharp contrast to the availability in states such as Delaware, Connecticut and Pennsylvania, where appointments generally were gone by midmorning or earlier. CVS and other retailers typically post appointment slots around 7 a.m. for the next day.

In many counties across the three states — particularly in rural areas — retailers and outpatient clinics are among the few places offering covid-19 shots. CVS and other large pharmacies, including Walgreens and Walmart, are among the biggest providers of the vaccinations.

South Carolina health officials said they noticed demand was waning at some vaccine sites — and, as a result, lowered the age eligibility for the shots from 65 to 55 starting Monday.

“Reports here and there from around the state, not everywhere, indicate vaccine appointments have not been filling, so this was the time to do this," said Nick Davidson, senior deputy for public health at the South Carolina Department of Health and Environmental Control.

Marvella Ford, a professor in the department of public health sciences at the Medical University of South Carolina in Charleston, wasn't surprised by the vacant appointments.

“We know we have work to do to engage with the community to get the word out about the safety and effectiveness of the vaccine," she said. Many in the state's large Black community are skeptical about the vaccine, she said, and many poor residents in rural areas face hurdles, including lack of transportation to vaccine sites and lack of internet access to book appointments.

“There are a lot of barriers," Ford added, “and we want to shine a light on them so we can figure out a way to overcome them."

Ford is a leader of a Black faculty group that, along with a Hispanic faculty group at the medical school, has been meeting with community organizations across the state to urge Black and Hispanic residents to get vaccinated.

Dr. Scott Harris, Alabama's state health officer, attributed the openings at CVS to the pharmacy chain having recently added several stores offering the vaccine. “I do not believe there is an issue with uptake, but we will continue to monitor this," he said.

As of 4 p.m. Friday, all 33 Louisiana CVS stores that are offering vaccines had dozens of open Saturday appointments for covid vaccines.

Two-thirds of the 80 participating CVS stores in South Carolina had openings. About half of the 56 CVS stores in Alabama administering vaccines still had availability.

CVS spokesperson Mike DeAngelis could not explain why the three states had more supply than demand. “We are aware that demand for vaccine appointments at our pharmacies is stronger in some states than it is in others," he said. “We are working across multiple fronts to increase awareness of vaccine availability, safety and effectiveness."

CVS is one of several large, national pharmacies offering covid shots. But it's the only retailer that makes it easy for people to go online and search by state for open appointments over several days. At Walgreens and Walmart, users can search for the shots only by ZIP code.

As a result, consumers in states where vaccines remain extremely limited can easily see where CVS appointments remain aplenty. While some states have enacted residency requirements to block out-of-state visitors from getting vaccines, other states such as South Carolina have not.

Lior Rennert, a biostatistician at the Clemson University School of Public Health who has worked on South Carolina's vaccine rollout, said he was surprised to hear of the open slots since the state ranks in the top 10 nationally in the number of vaccines given out, measured as a percent of population. Yet, he said, politically conservative states like those in the Deep South face more challenges overcoming vaccine hesitancy than more liberal states.

He expects open slots to get filled up as the state expands eligibility.

“If there continue to be a lot of openings in the next week or two, that may indicate either a lack of communication about availability at CVS locations or that there is simply not as great of a demand due to vaccine hesitancy," Rennert said.