In GOP bid for NY governor, Andrew Giuliani attempts to emerge from his father’s long shadow 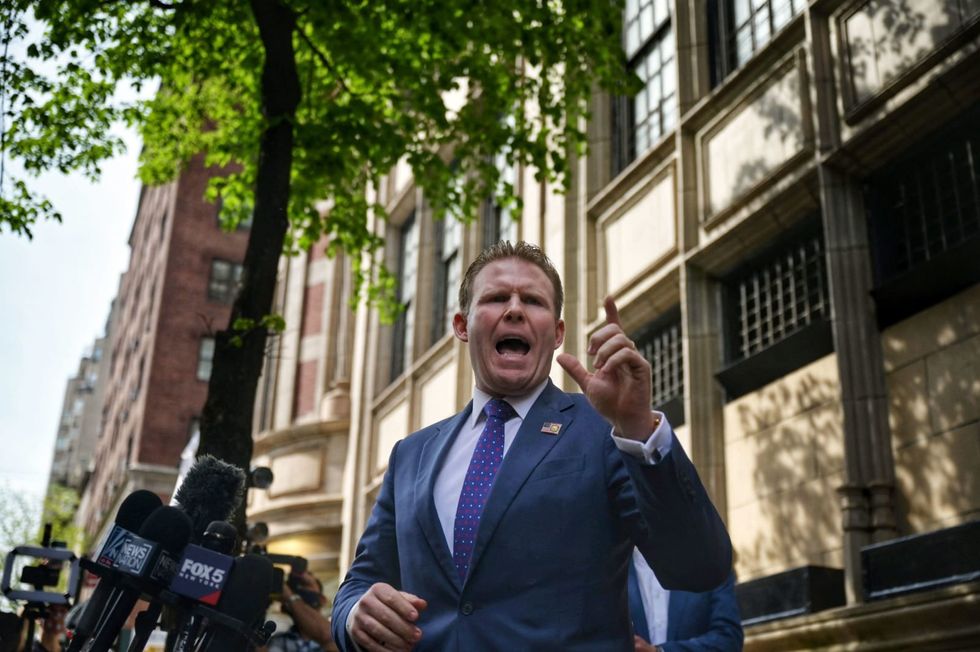 NEW YORK — On a recent spring day, just steps from New York’s City Hall, Andrew Giuliani stood with his father, former Mayor Rudy Giuliani, and the former Republican mayoral candidate Curtis Sliwa, inveighing about crime and the district attorneys elected to prosecute criminals. He railed against the “defund the police” movement and vowed to restore funding to departments throughout New York State. He decried bail reform. And he promised that, if elected, he would move to recall prosecutors who have taken an approach that he views as far too soft on criminals. Alvin Bragg, the Manhattan distri...